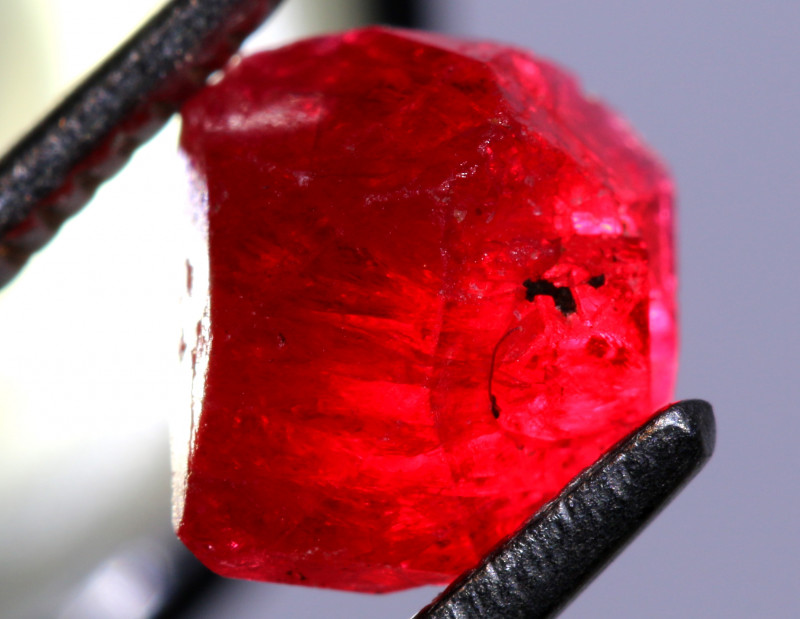 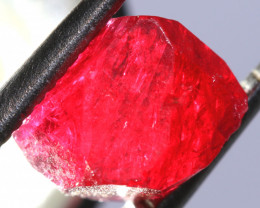 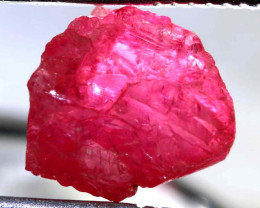 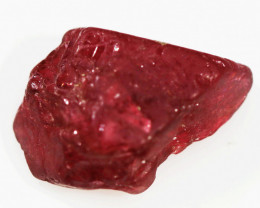 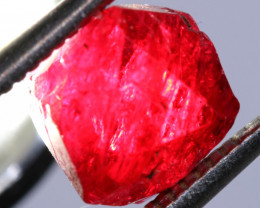 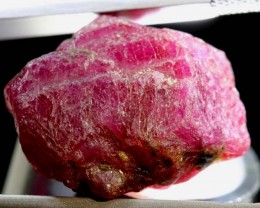 Very nice peice I received thank you excited to have it inspected for best cuts and go from there! 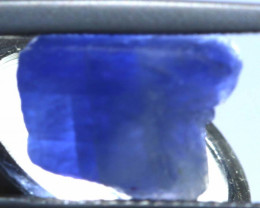 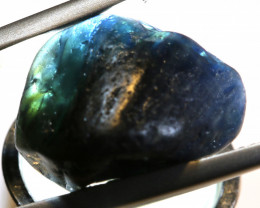 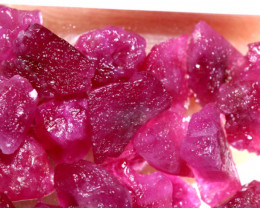 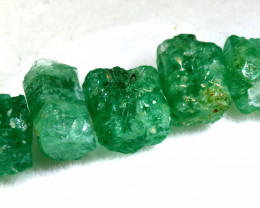 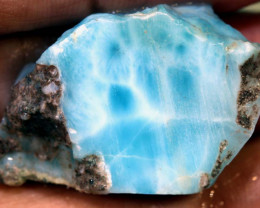