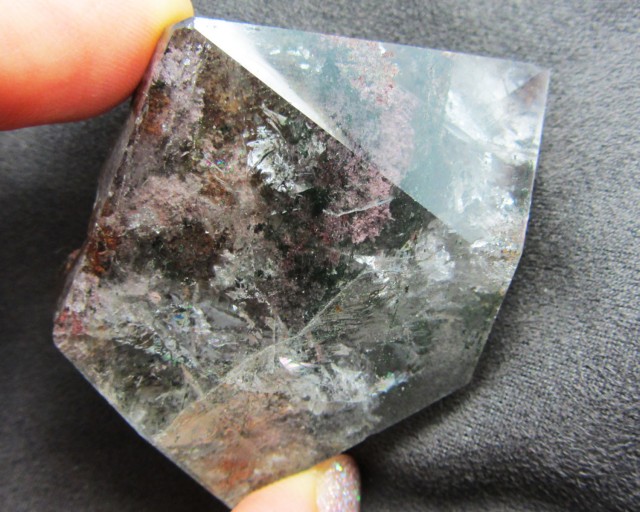 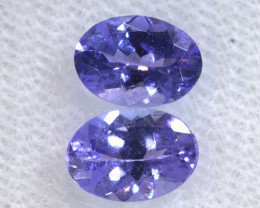 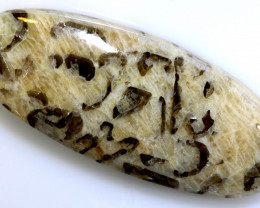 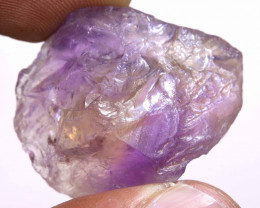 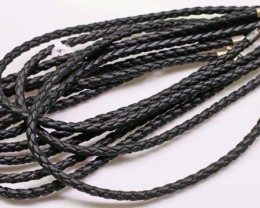 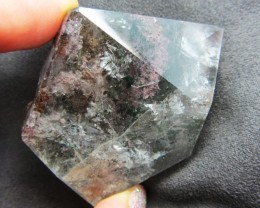 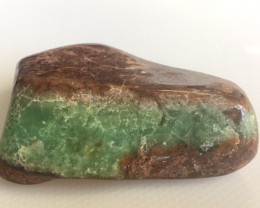 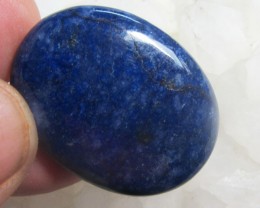 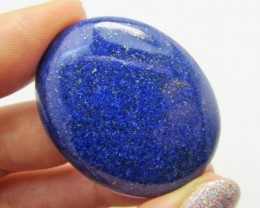 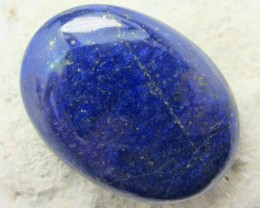 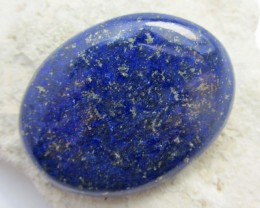 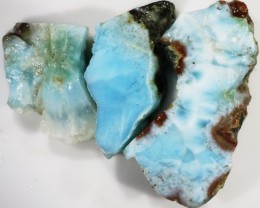 Got here as advertised