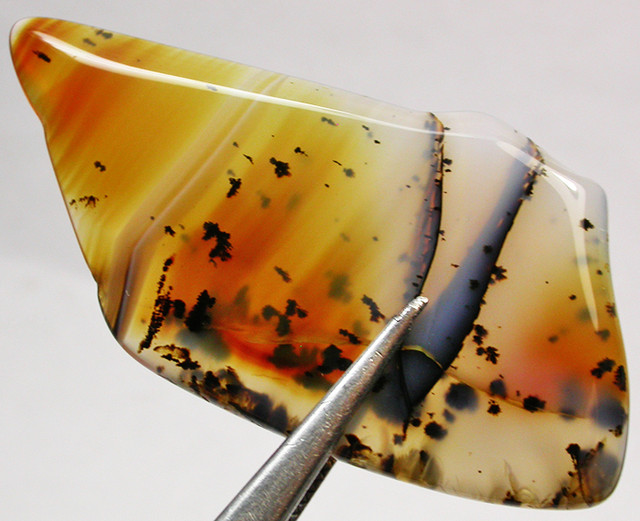 This is  a natural untreated agate from Montana. It is very well polished as it has been tumbled so both sides have a glassy finish.

Montana  Agate, a name given to the beautiful chalcedony found, most abundantly, in the alluvial gravels of the Yellowstone River, would probably be better named Yellowstone Agate, because its genesis was centered in the Yellowstone Park area. The actual tremendous volcanic activity that produced the conditions necessary for the formation of agate, spanned hundreds of miles and millions of years. 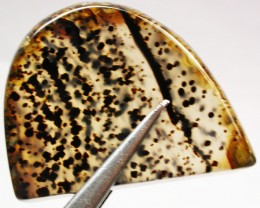 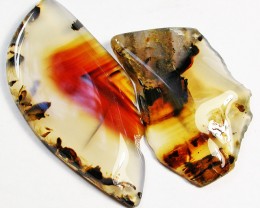 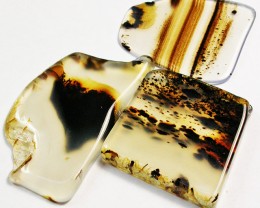 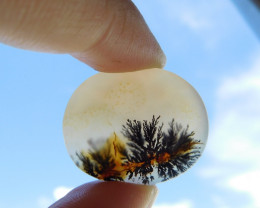 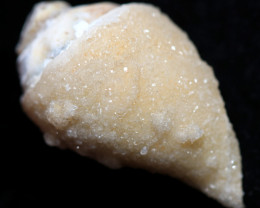 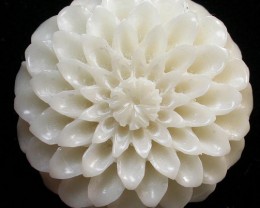 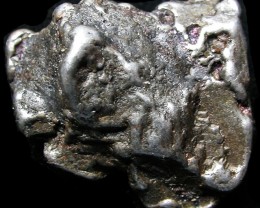 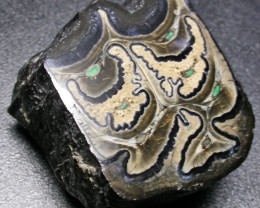 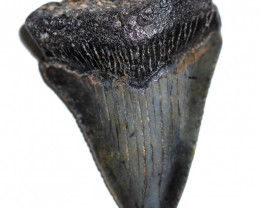 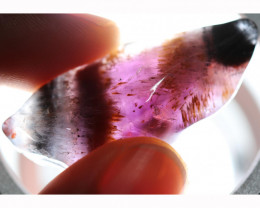