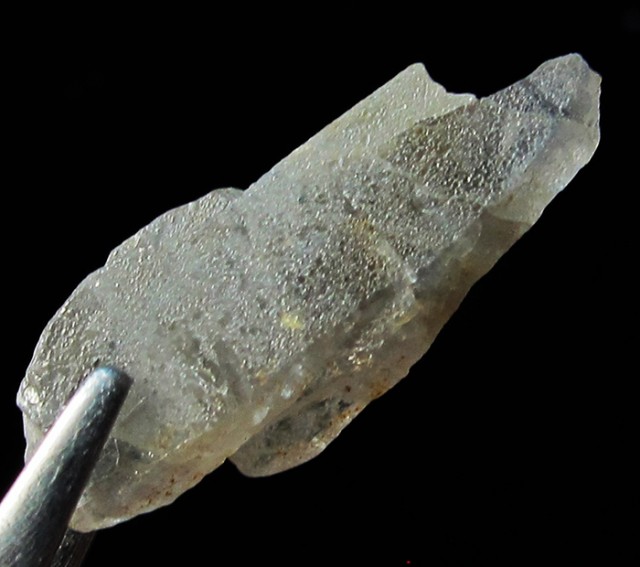 This is a natural untreated specimen from Sri lanka- It is showing two or more crystal formations-great collectors piece..

Twinned Crystals: Crystals of many minerals grow in fixed relationships known as Twins. When two or more crystals grow together symmetrically, in other words, they share some crystallographic direction or plane, but other parts are in a reversed orientation they are called twins. 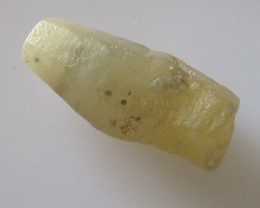 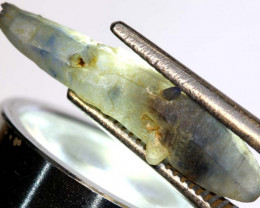 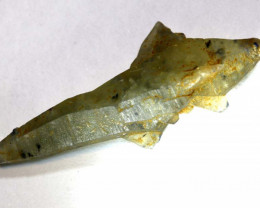 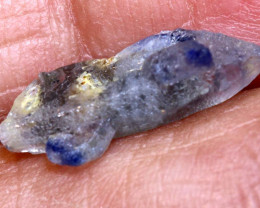 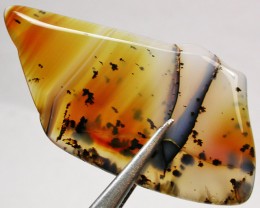 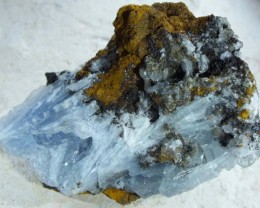 Nice piece, but much nicer in the pictures. It does not show as well in person, and it is not rich fluorescent blue as the images suggest. The photos look enhanced comparatively. 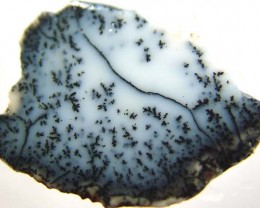 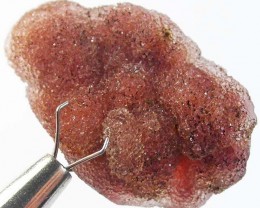 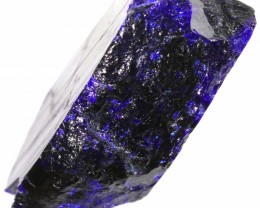 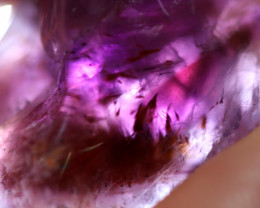