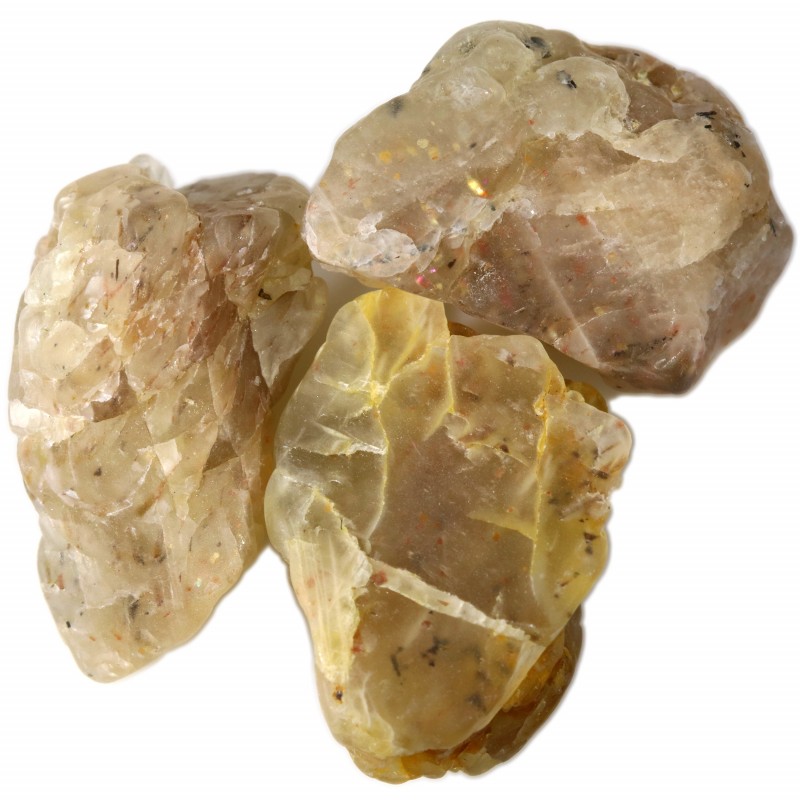 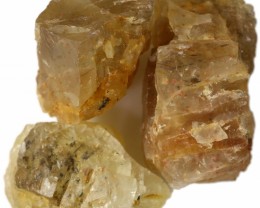 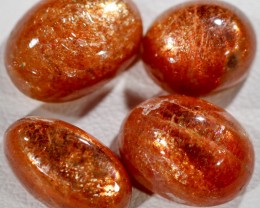 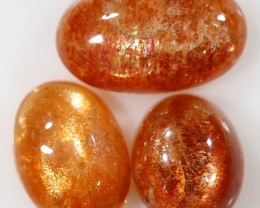 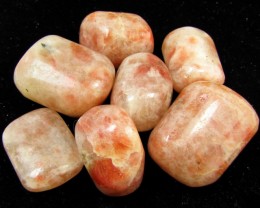 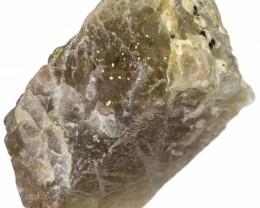 Beautiful ! Exactly as pictured and delivered super fast! Thanks so much! 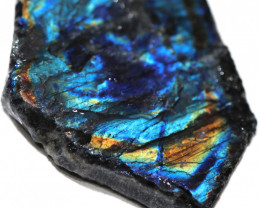 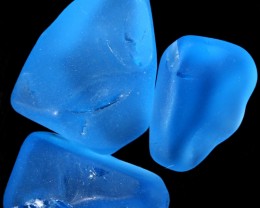 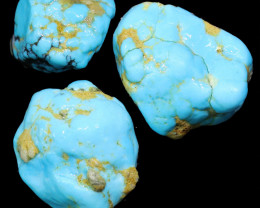 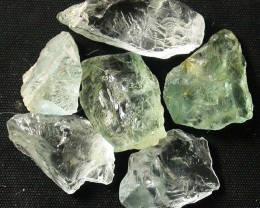 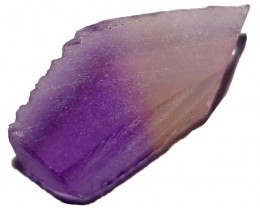