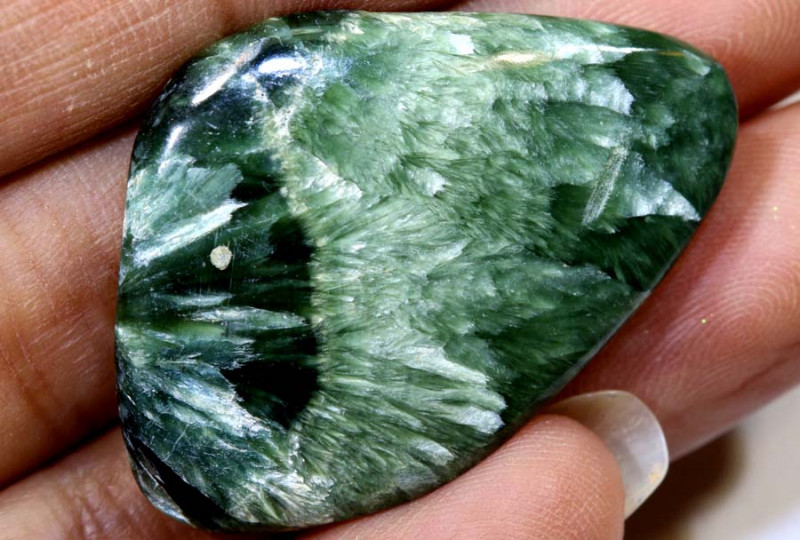 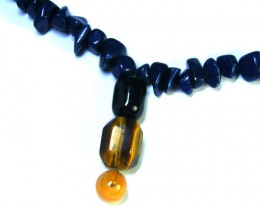 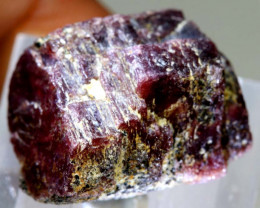 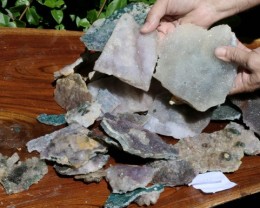 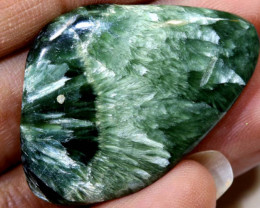 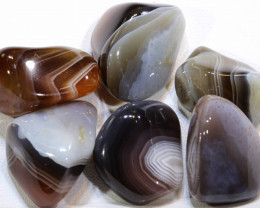 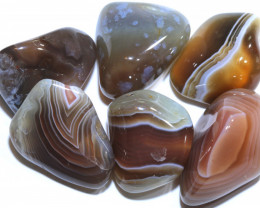 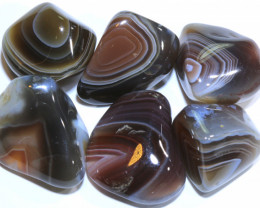 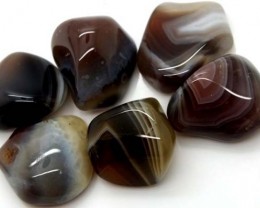 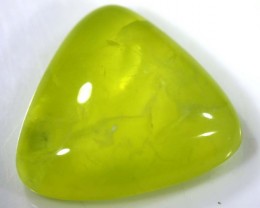 good! received it at last. thanks 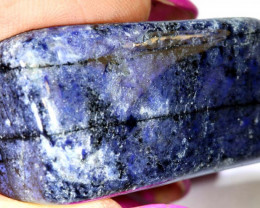 2nd Feb
positive 142- CTS DUMORTIERITE QUARTZ STONES ADG-1651
You have not bid on this auction.
You are winning!
You are not winning!