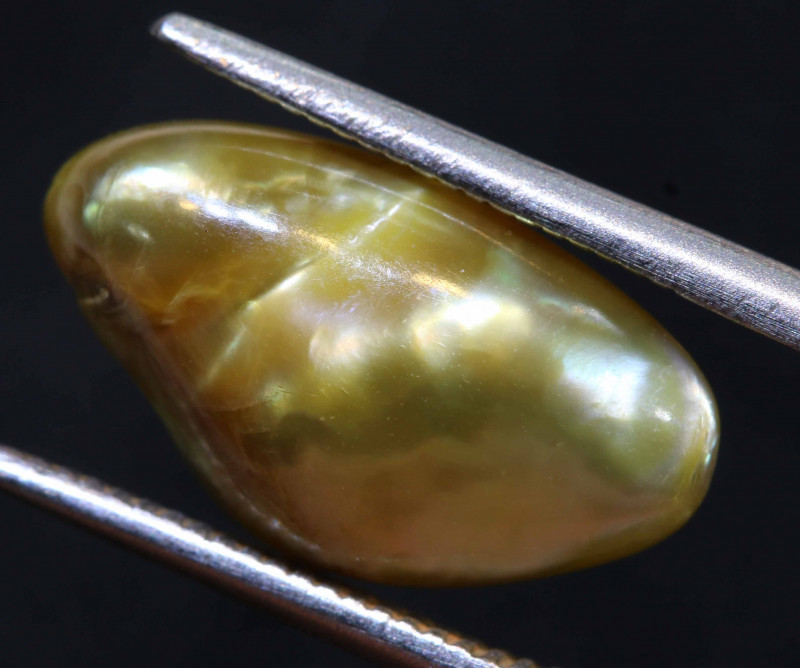 Keshi Pearls are  natural pearls from the farm environment.  irregular in shape
priced by weight as opposed to size.
The international term keshi means ‘poppy seed’ in Japanese, and is a reference to the small size of these pearls, which are seldom more than a few millimeters in diameter. Keshi pearls are popular because they are made of solid nacre and usually have a bright lustre.
irregular shape
challenge to jewelry designers
most innovative jewelry is made using them. 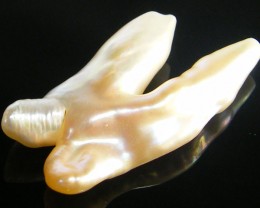 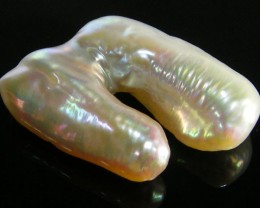 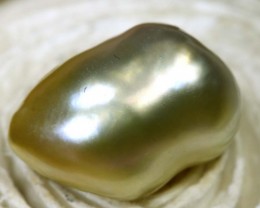 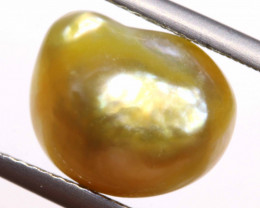 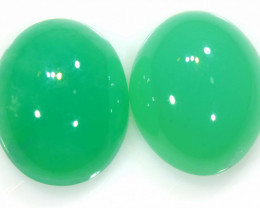 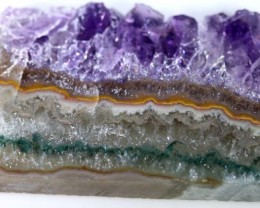 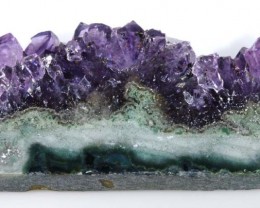 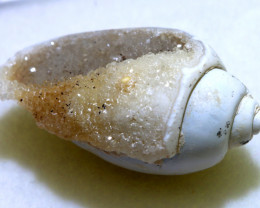 What an amazing object! Never seen anything like it! 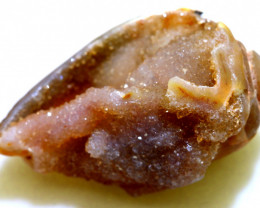 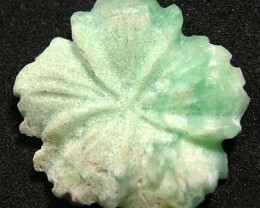