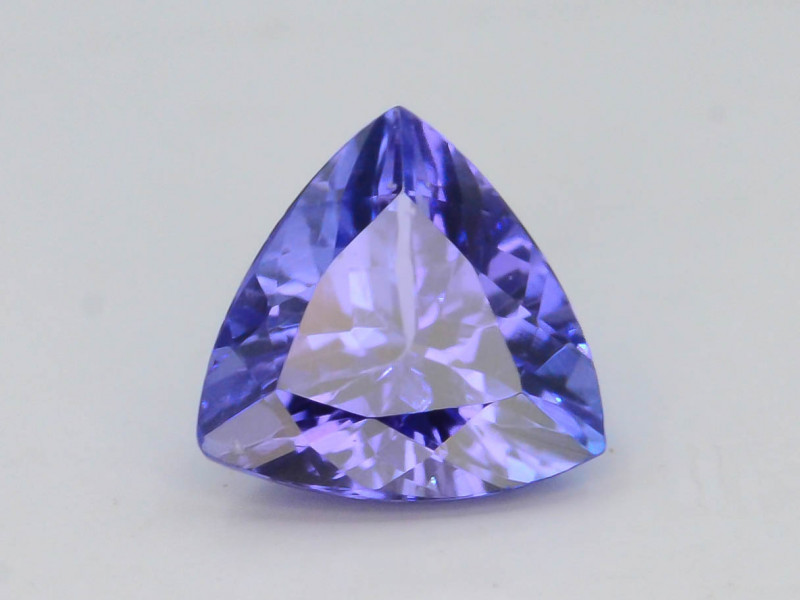 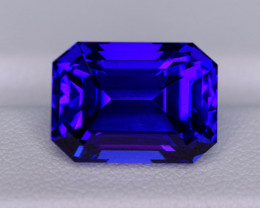 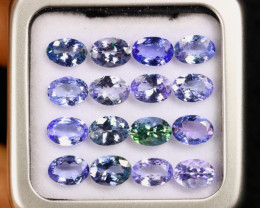 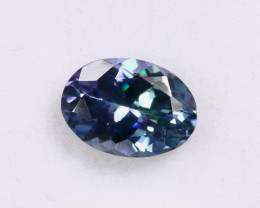 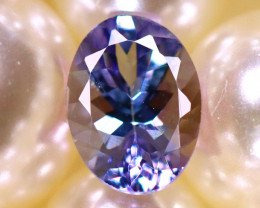 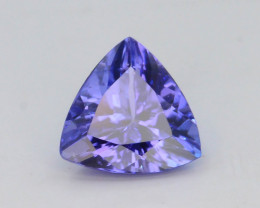 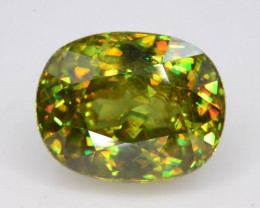 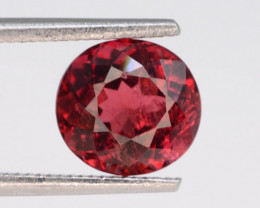 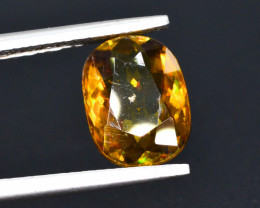 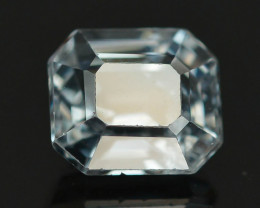 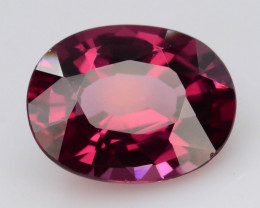 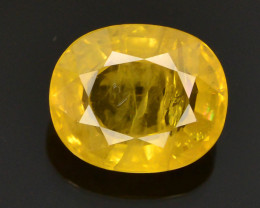 15th Jun
positive
CIGTL CERTIFIED 2.05 ct Rarest Yellow Sapphire~Sri Lanka ~ T
You have not bid on this auction.
You are winning!
You are not winning! 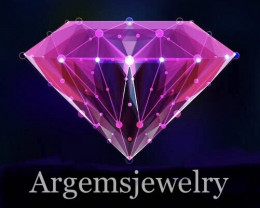