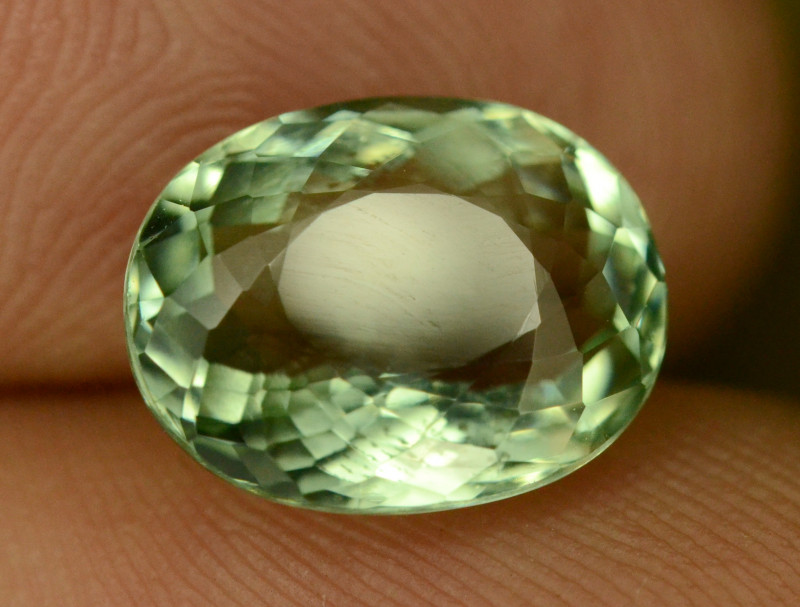 In 1988 exceptionally bright colored tourmalines were discovered in Paraíba, Brazil. It was determined that they were elbaite tourmalines and the intense coloring was due to copper. They also contained manganese and often a bit of bismuth. These stones generated great excitement and prices soon went over $20K per carat.

Soon after the original discovery, similar tourmalines were found in Brazil’s Rio Grande Do Norte state, just north of Paraíba state. This new find was also described as “paraíba tourmaline.”

In 2001, more copper colored tourmalines were discovered in Nigeria. Generally, the Nigerian gemstones were not as vivid as those from Brazil, although the range of colors did overlap. With the proper equipment, the Nigerian material can be distinguished by its lead content, which the Brazilian material lacks. 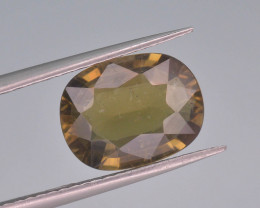 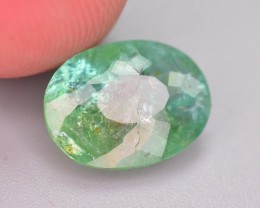 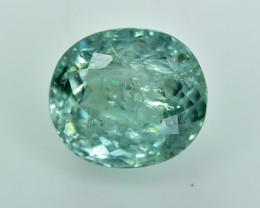 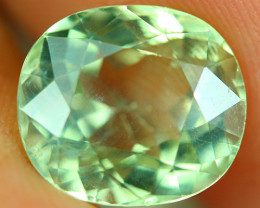 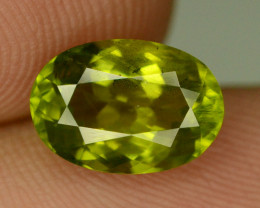 All positive. Delivery was fast after purchase. Stone is beautiful and as advertised. Will purchase from this seller in the future. 100% satisfied! 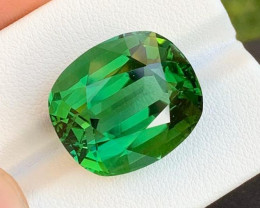 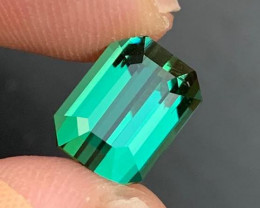 Beautiful emerald green color, as shown in the description. Very serious seller, I will buy again 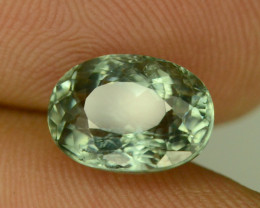 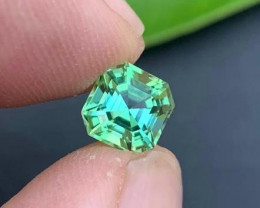 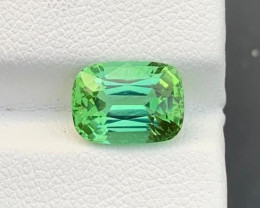