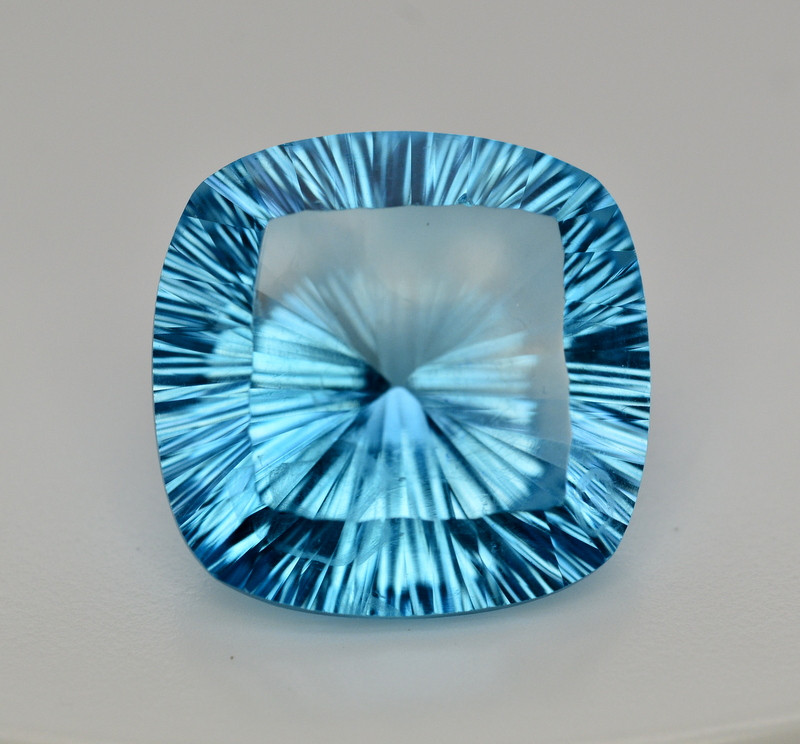 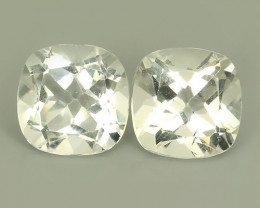 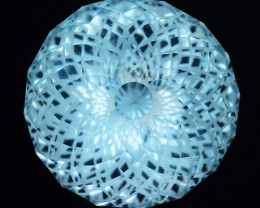 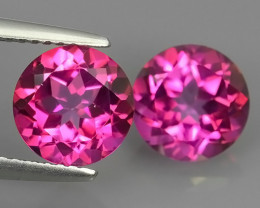 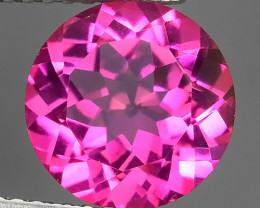 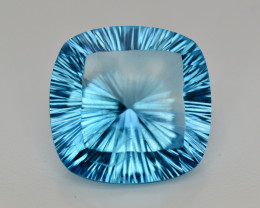 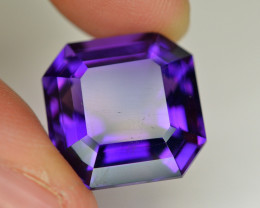 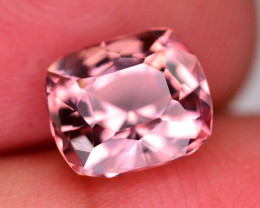 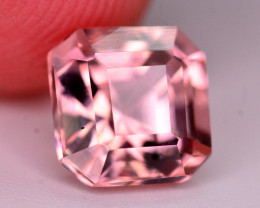 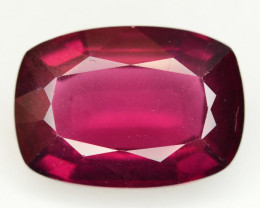 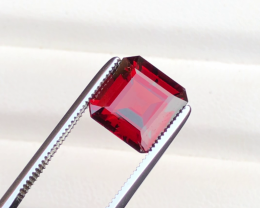 12th Feb
positive 3.45 Ct Natural Heliodor ~ AAA Grade ~ Yellow Color
You have not bid on this auction.
You are winning!
You are not winning!