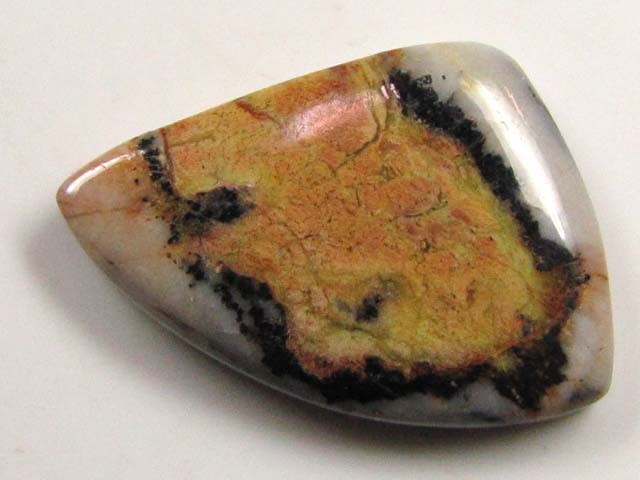 Jasper, a form of chalcedony,[1] is an opaque,[2] impure variety of silica, usually red, yellow, brown or green in color. Blue is rare. This mineral breaks with a smooth surface, and is used for ornamentation or as a gemstone. It can be highly polished and is used for vases, seals, and at one time for snuff boxes. When the colors are in stripes or bands, it is called striped or banded jasper. Jaspilite is a banded iron formation rock that often has distinctive bands of jasper.Jasper is basically chert which owes its red color to iron(III) inclusions. The specific gravity of jasper is typically 2.5 to 2.9.[3] The jasper is also a stone in the Jewish High Priest's breastplate, described in Exodus 28.Orbicular jasper is a variety of jasper which contains variably-colored orbs or spherical inclusions or zones. In highly silicified rhyolite or tuff, quartz and feldspar crystallize in radial aggregates of needle-like crystals which provide the basis or seed for the orbicular structure seen in this kind of jasper[1]. The material is quite attractive when polished and is used as an ornamental stone or gemstone.

Various local or commercial names have been used for the material, such as kinradite, oregonite, owyhee jasper, ocean jasper and poppy-patterned jasper, depending on the source. Poppy-patterned jasper or Poppy jasper is the varietal name for material from Morgan Hill, Santa Clara County, California. The trade name ocean jasper is used for a variety found along the intertidal shores of northeast Madagascar. In Nebraska orbicular jasper is found in altered rhyolite beds noted for a variety of jaspers and related agates.

Jasper is an opaque rock of virtually any color stemming from the mineral content of the original sediments or ash. Patterns arise during the consolidation process forming flow and depositional patterns in the original silica rich sediment or volcanic ash. Hydrothermal circulation is generally thought to be required in the formation of jasper.[citation needed]

Jasper can be modified by the diffusion of minerals along discontinuities providing the appearance of vegetative growth, i.e., dendritic. The original materials are often fractured and/or distorted, after deposition, into myriad beautiful patterns which are to be later filled with other colorful minerals. Weathering, with time, will create intensely colored superficial rinds.

The classification and naming of jasper presents an enormous challenge. Terms attributed to various well-defined materials includes the geographic locality where it is found, sometimes quite restricted such as "Bruneau" (a canyon) and "Lahontan" (a lake), rivers and even individual mountains, many are fanciful such as "Forest Fire" or "Rainbow", while others are descriptive such as "Autumn", "Porcelain" or "Dalmatian". A few are designated by the country of origin such as a Brown Egyptian or Red African leaving tremendous latitude as to what is called what.

Picture jaspers exhibit combinations of patterns (such as banding from flow or depositional patterns (from water or wind), dendritic or color variations) resulting in what appear to be scenes or images, on a cut section. Diffusion from a center produces a distinctive orbicular appearance, i.e., Leopard Skin Jasper, or linear banding from a fracture as seen in Leisegang Jasper. Healed, fragmented rock produces brecciated (broken) jasper. Examples of this can be seen at Llanddwyn Island in Wales. 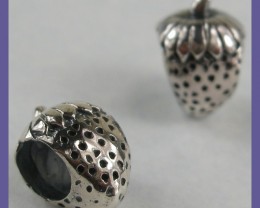 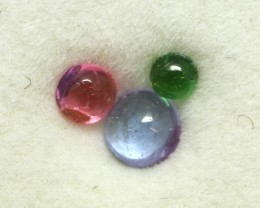 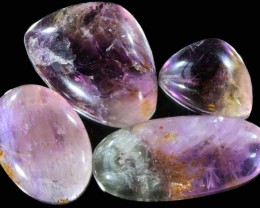 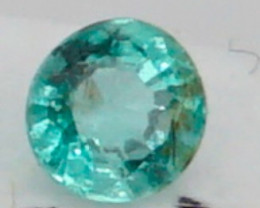 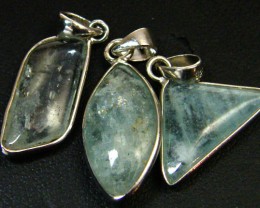 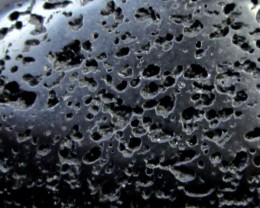 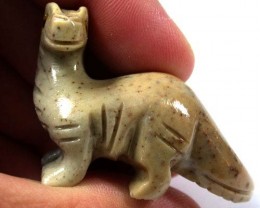 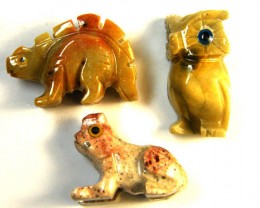 Super happy with these carved animals and speedy delivery. Thank you. 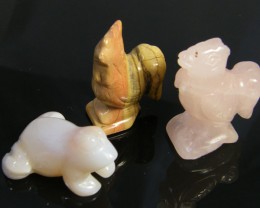 Cute as carved animals and speedy delivery. Thank you. 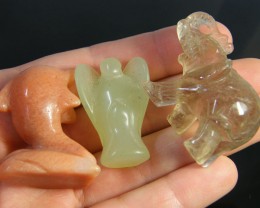