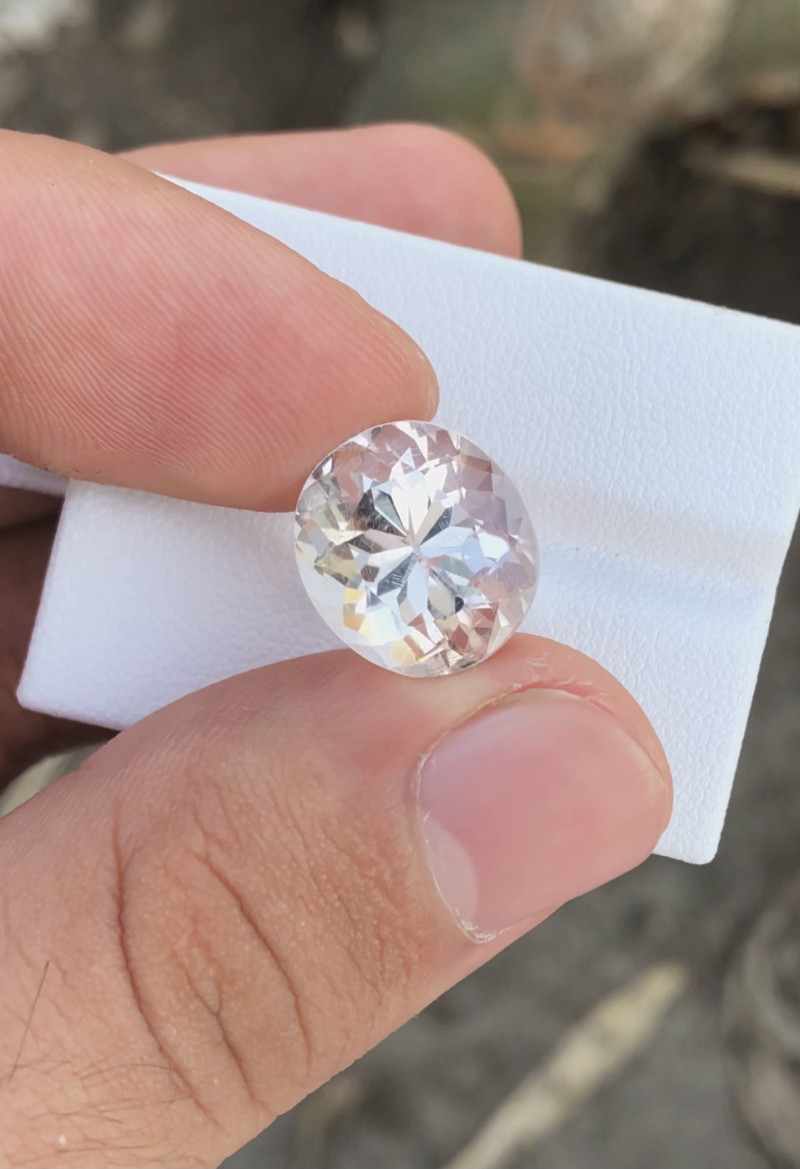 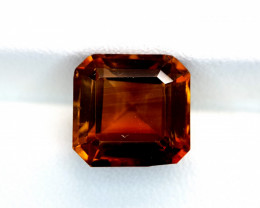 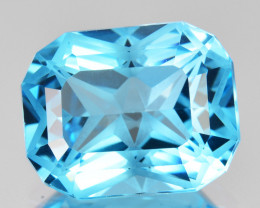 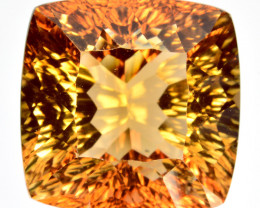 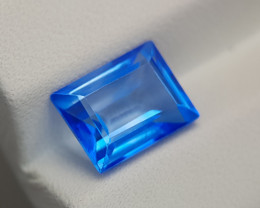 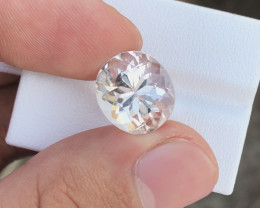 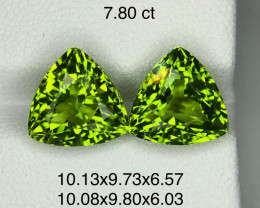 These are some of the most beautiful peridots I have ever seen -- cut, clarity, and that glorious COLOR!! The photos don't do them justice. 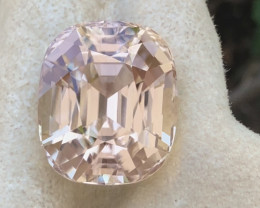 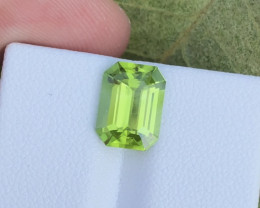 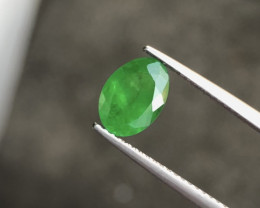 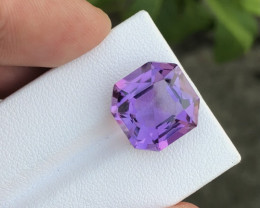 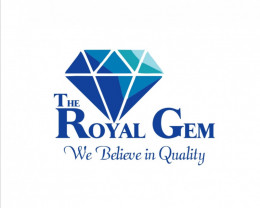