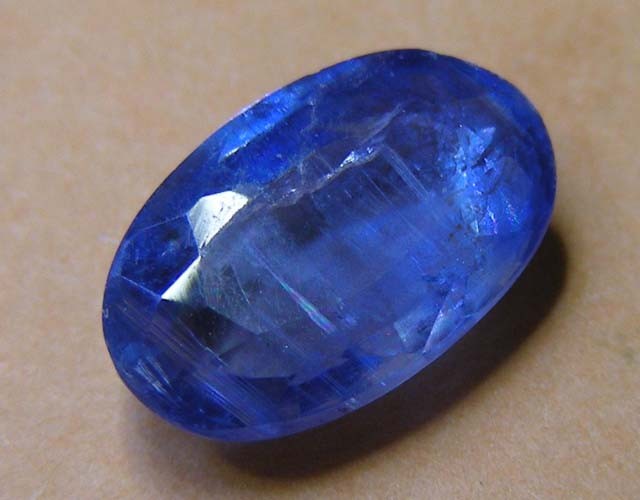 KYNITE GEMSTONE BEADS AS PER IMAGES

IF YOU FEEL SATISFIED ,THAN FEW GOOD WORDS TO MY FEEDBACK APPRECIATED.

Kyanite derives its color from the trace elements or minerals iron and titanium, similar to the ones that give the blue sapphire its color.

Kyanite, like most gemstones, is available in all qualities: VVS, VS, SI1 and I, though VVS quality Kyanites are hard to find. The common faint natural inclusions visible to the naked eye are minute needle-like inclusions, feathers and color zoning.However as the stone is dark the inclusions arent that obivious

At present here are no treatments known that could enhance kyanite.

Kyanite's elongated, columnar crystals are usually a good first indication of the mineral, as well as its color (when the specimen is blue). 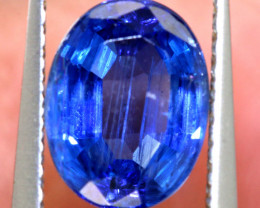 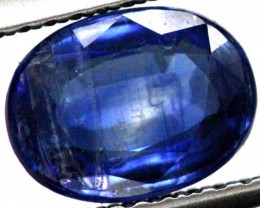 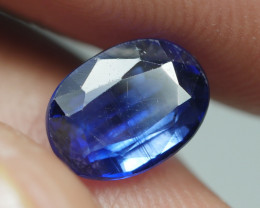 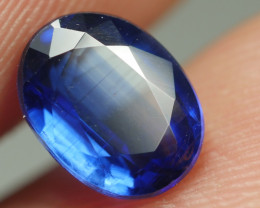 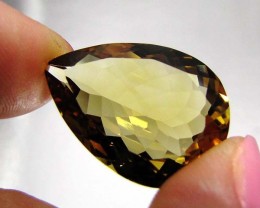 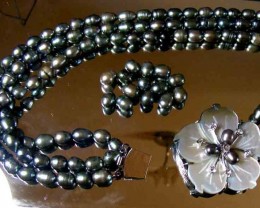 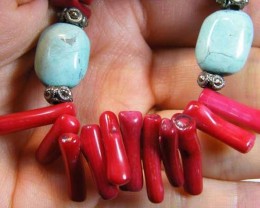 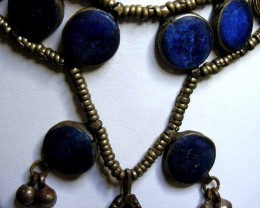 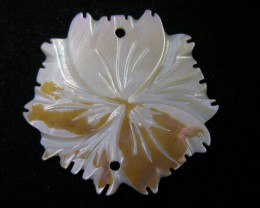 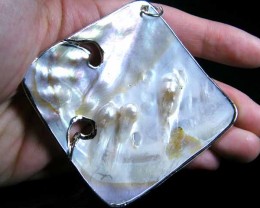 8th Aug
positive
PEARL FORMED ON SHELL PENDANT SGS 1192
You have not bid on this auction.
You are winning!
You are not winning!