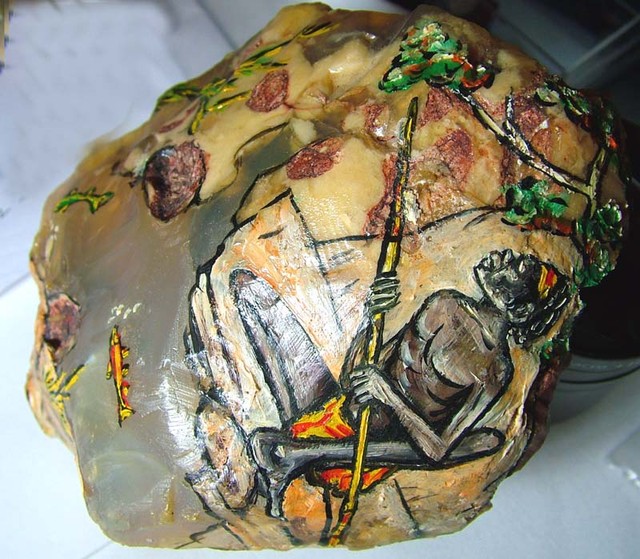 CAN SIT UPRIGHT GLUED ON TO THE SIGEND TABLE,CAN BE USED AS PAPER WEIGHT,,IDEAL FOR A COLLECTORS OFFICE OR HOME

From Wikipedia, the free encyclopedia

The Andamooka Opal is a famous opal which was presented to Queen Elizabeth II in the 1950s on the occasion of her first visit to Australia. It was discovered in Andamooka, South Australia, an historic opal mining town.

The opal was cut and polished by John Altmann to a weight of 203 carats (41 g). It displays a magnificent array of reds, blues, and greens and was set with diamonds into an 1 8CARAT (75%) PALLADIUM necklet

Andamooka opal adorned the hemline of the year 2001 “Opal Dress” worn by Olympian Tatiana Grigorieva; a breathtaking beauty valued at AUD500,000 and housed at the South Australian Museum. The opal fields were discovered in 1930 by two drovers from Andamooka Station who saw flashes of brilliant colour on a hillside after a rare thunderstorm. Opal is still mined in close proximity to the town and extends into 24 fields, giving the area a fascinating moon-like appearance. Andamooka is the only town in Australia where none of the streets are named and the main thoroughfare is built in a creek bed. 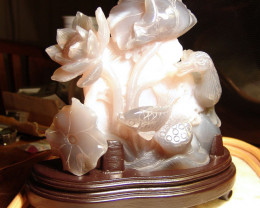 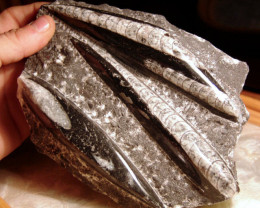 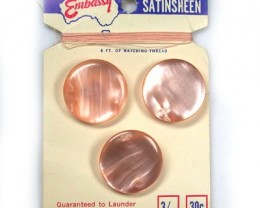 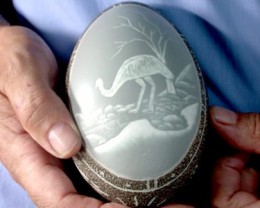 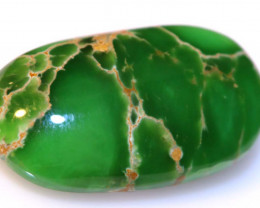 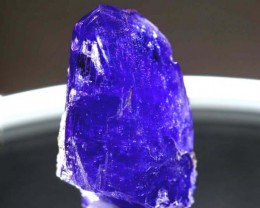 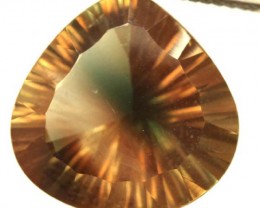 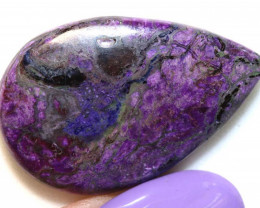 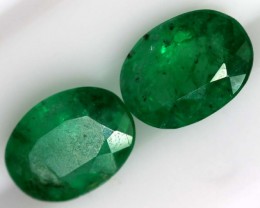 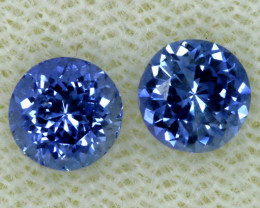