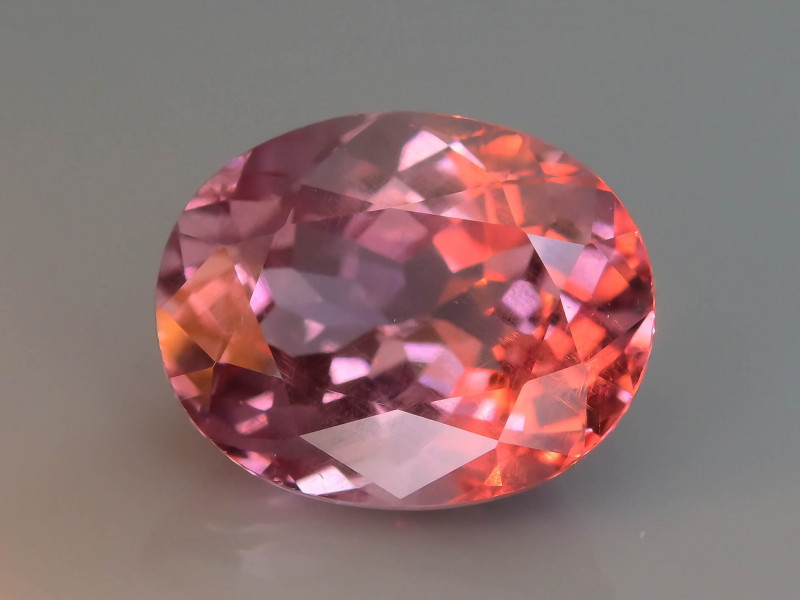 Discovered in the mid 1960's in Tanzania's Umba Valley, this red-orange to pink-orange variety of garnet was originally thought to be spessartite garnet. Actually a mixture of pyrope and spessartite, malaia garnets are lively gems that exhibit sparkling red flashes. Once discovered not to be spessartite, it soon became known by the Swahili word malaia, meaning "out of the family." Malaia garnets are available in numerous shades of orange, ranging from soft peach to intense reddish orange.

The term 'Malaya' refers to the unusual appearance of these garnets, and has nothing to do with the country of Malaysia. Most of these Garnets are mined in Tanzania and Madagascar. Malaya to be primarily Considered a variety of Pyrope that has unusual color: red, pinkish red, pink, brown, brownish pink, orange, brownish orange, orangey red and even near-colorless. Malayas are often lighter in tone than Standard Pyrope gems, and these lighter Malayas often exhibit color-shift and color change when viewed under incandescent light. 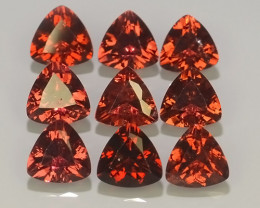 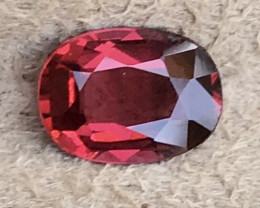 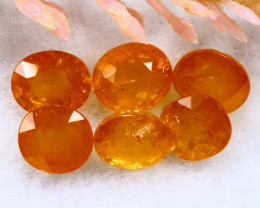 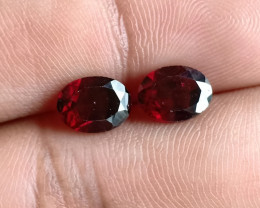 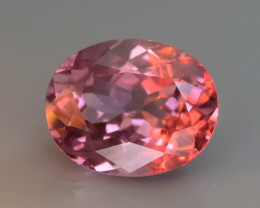 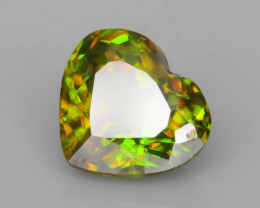 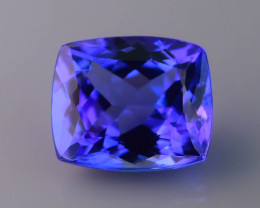 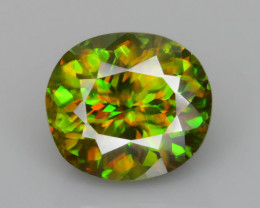 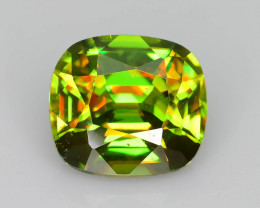 Came out much more beautiful than expected 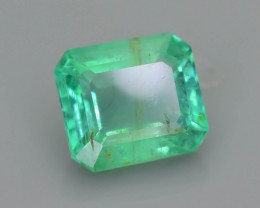 reception with great care. The emerald is superb and everything is perfect. Thank you for everything. 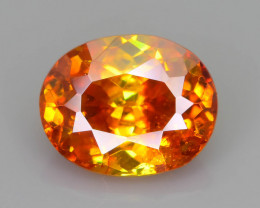 30th Dec 2021
positive
Spanish 2.41 ct Sphalerite Great Dispersion SKU.17
You have not bid on this auction.
You are winning!
You are not winning! 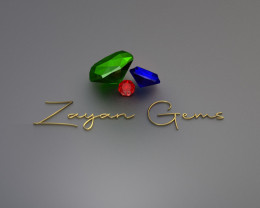