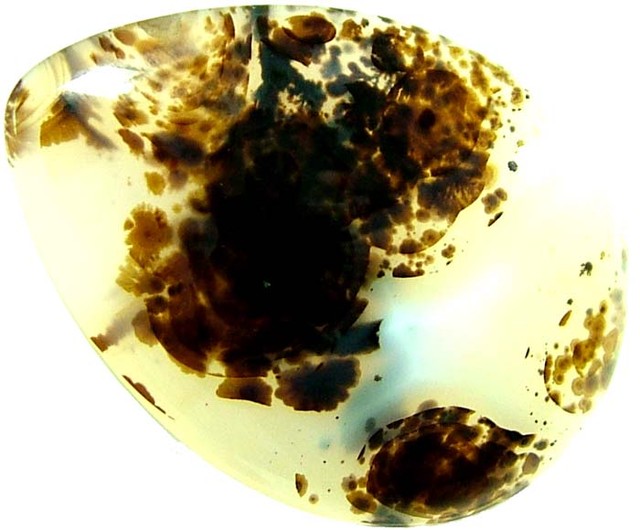 This is  a natural untreated agate from Usa well polished and ready for setting. 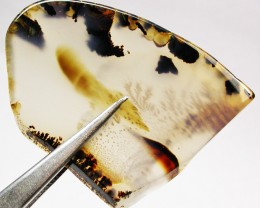 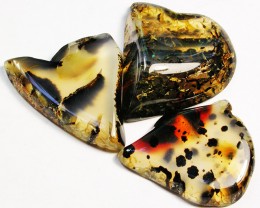 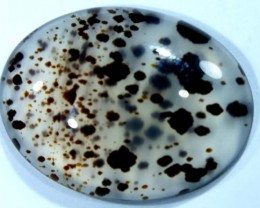 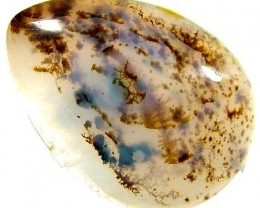 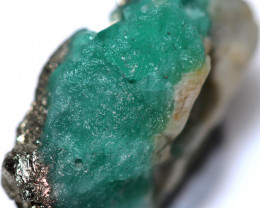 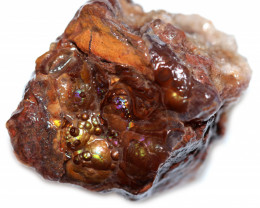 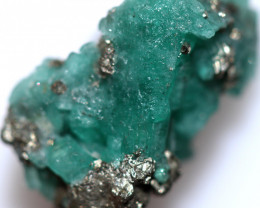 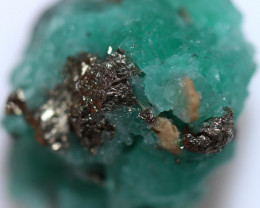 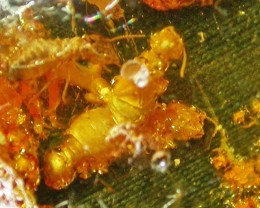 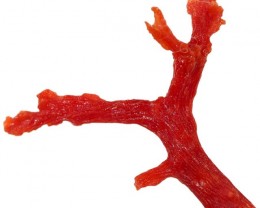