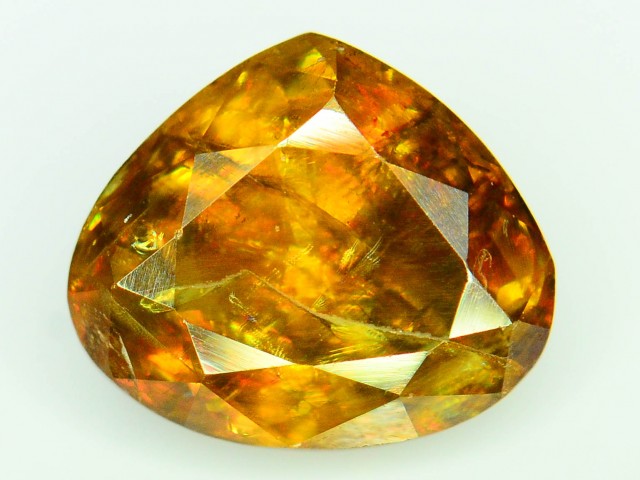 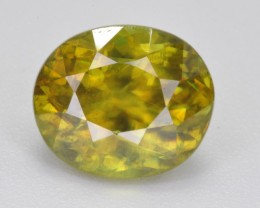 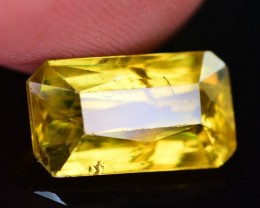 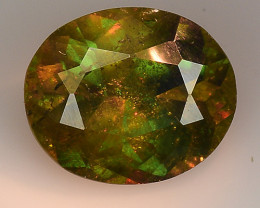 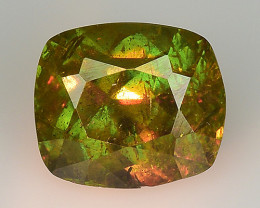 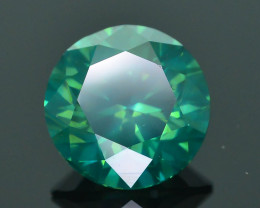 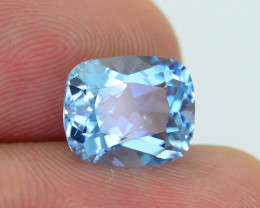 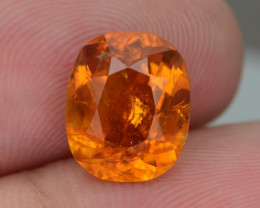 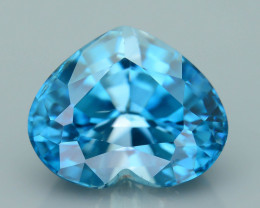 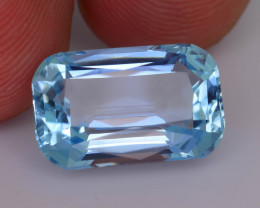 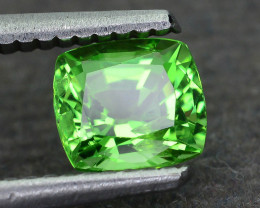 I am more than pleased with my purchase. The stone is bright and sparkles and looks very nice in its setting. 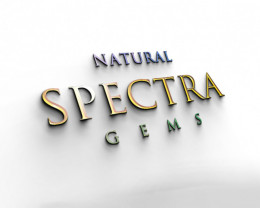