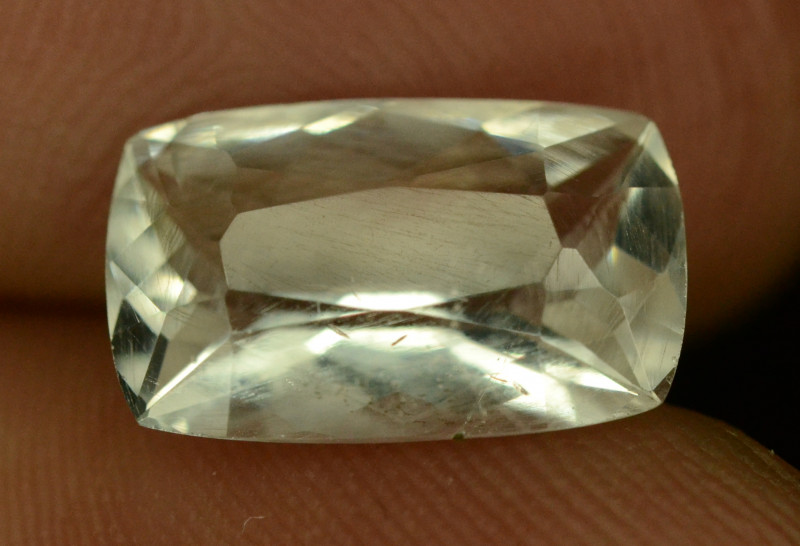 Pollucite was discovered in 1846 and  is named after Pollux, twin brother of Castor in classical mythology, in allusion to its ultimate association with the mineral "castorite", now renamed as petalite. Pollucite forms transparent colourless cubes, dodecahedra or trapezohedra and it may also occur as fine-grained masses.   Pollucite is transparent and colorless and is remarkable as one of the few colorless gemstones with a single refractive index (1.52) between 1.50 and 1.70. Pollucite is a keenly collected gemstone species.

Pollucite is a rare gem material. 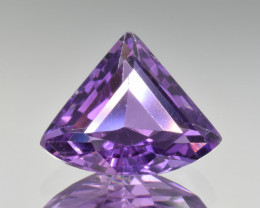 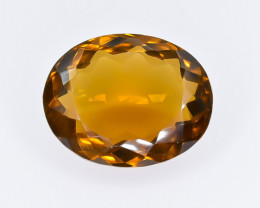 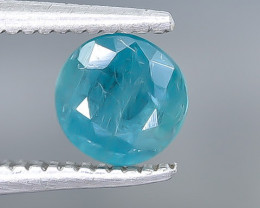 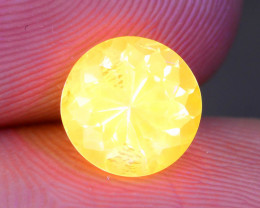 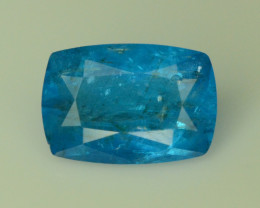 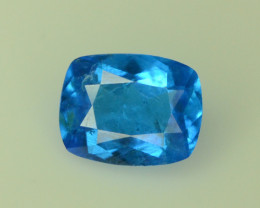 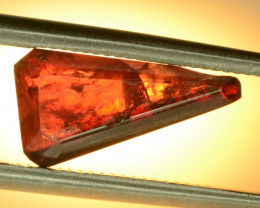 Thanks for all the business in the past..this could be my last time ever buying from here. Stay safe 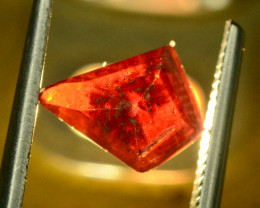 Great stone and fast delivery. Can recommend this seller! 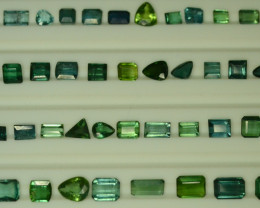 Perfect - If you have more lots, please make contact. 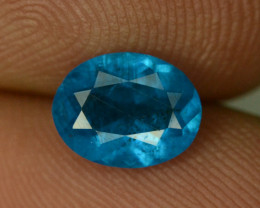 19th Feb
positive Rare Blue Apatite ~ Awesome Color and Luster
You have not bid on this auction.
You are winning!
You are not winning!