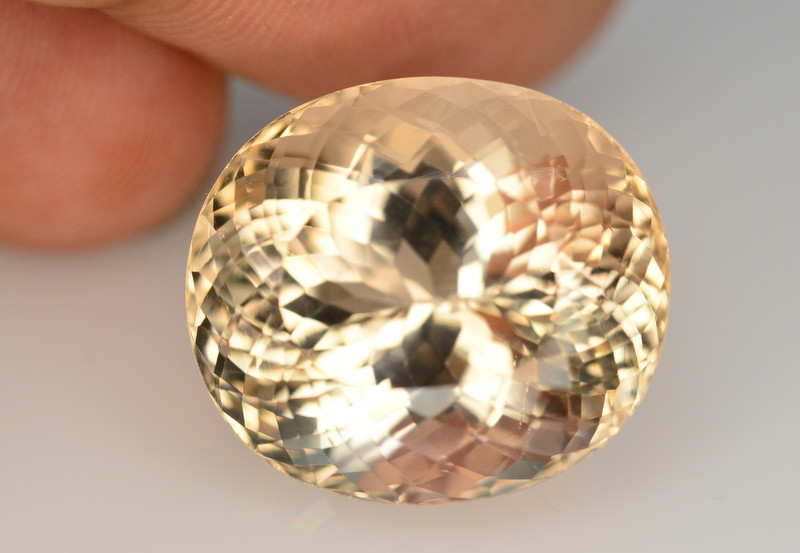 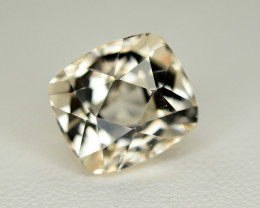 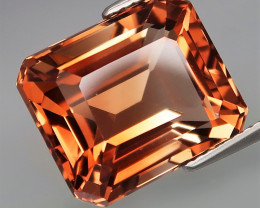 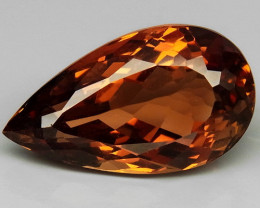 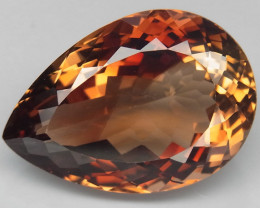 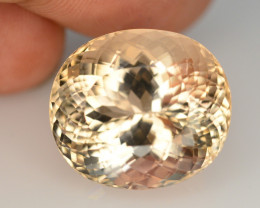 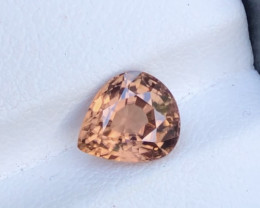 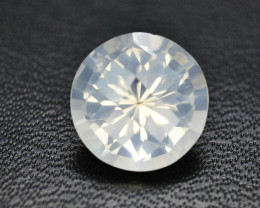 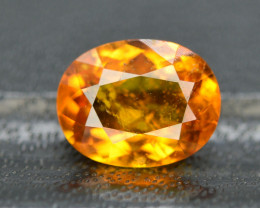 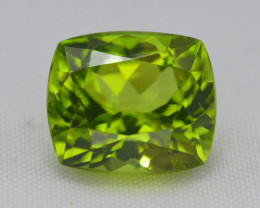 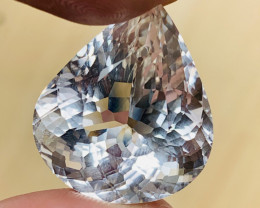 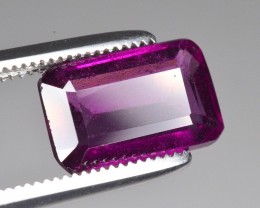 18th Sep
positive
2.60 Ct Amazing Color Natural Rhodolite Garnet 33
You have not bid on this auction.
You are winning!
You are not winning!