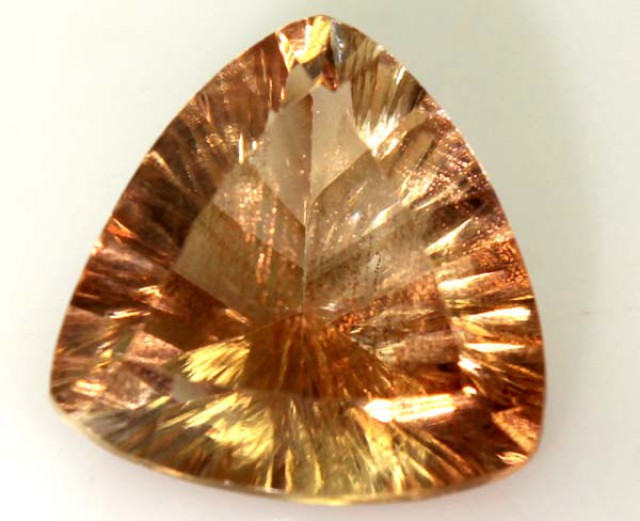 RARE COLOURS WE ALSO HAVE 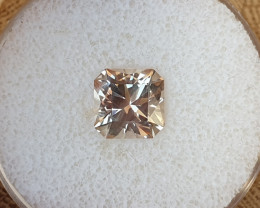 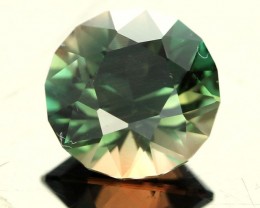 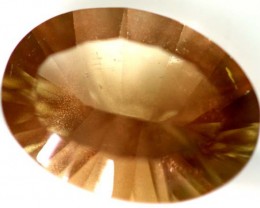 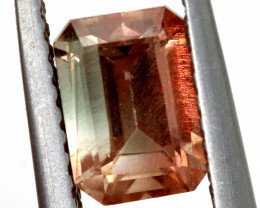 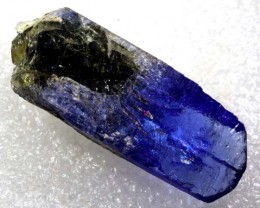 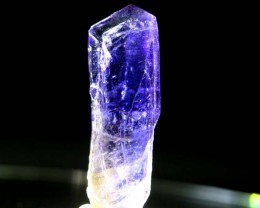 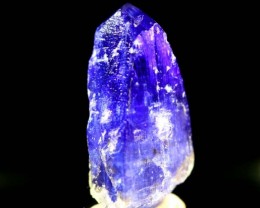 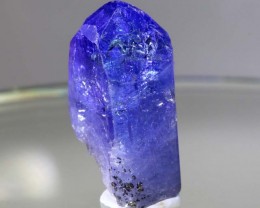 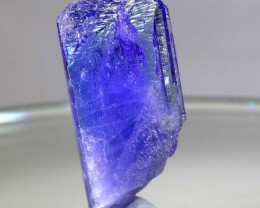 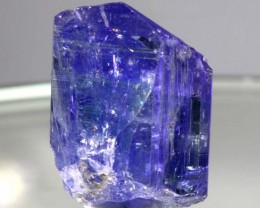