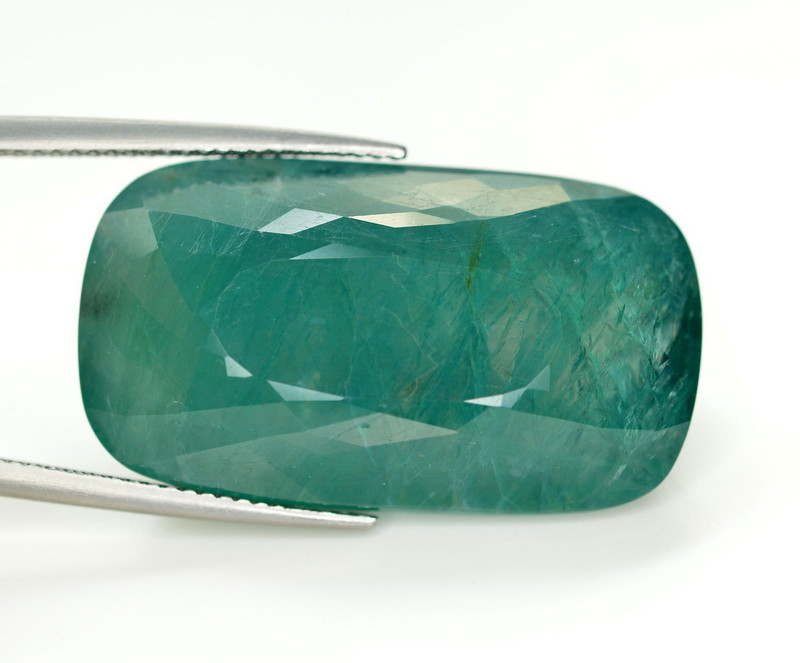 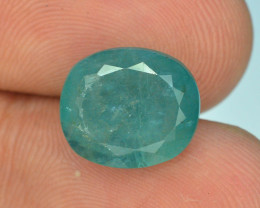 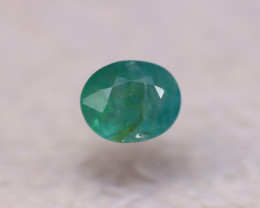 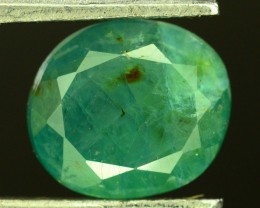 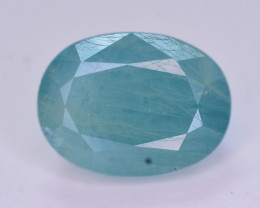 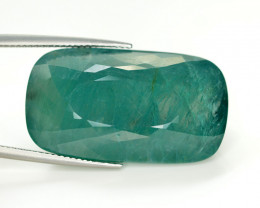 I believe this is my second purchase from this store and I am very happy with my experience. The stone arrived packaged safely and well labeled. It is a great amazing stone. It is exactly what I saw on gemrockauctions. I am very pleased with this tra 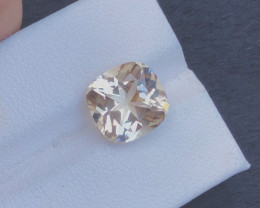 The topaz arrived today. Thank you! It is lovely. 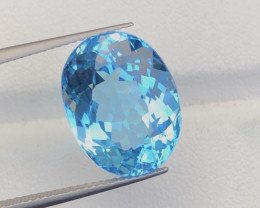 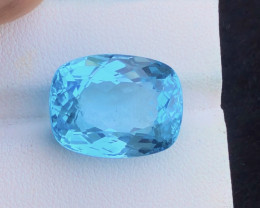 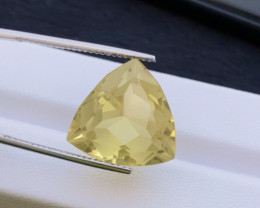 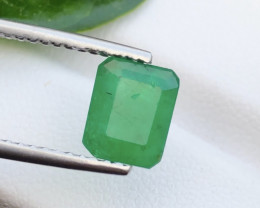 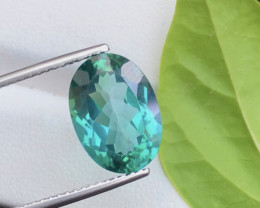 Brilliant color and luster - thank you! 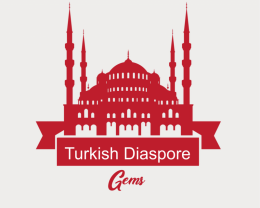