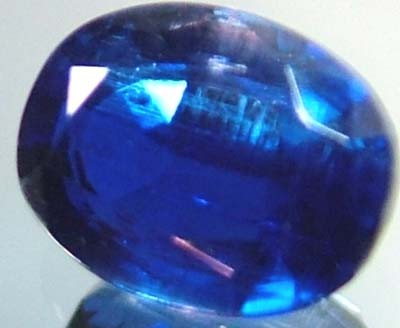 This is a natural untreated stone well faceted and ready for setting.This stone is becoming more popular due to it looking like blue sapphire and Tanzite but at a much cheaper price.

Grading SI1[refer to note below]

Kyanite derives its color from the trace elements or minerals iron and titanium, similar to the ones that give the blue sapphire its color.

Kyanite, like most gemstones, is available in all qualities: VVS, VS, SI1 and I, though VVS quality Kyanites are hard to find. The common faint natural inclusions visible to the naked eye are minute needle-like inclusions, feathers and color zoning.However as the stone is dark the inclusions arent that obivious

At present here are no treatments known that could enhance kyanite.

Kyanite's elongated, columnar crystals are usually a good first indication of the mineral, as well as its color (when the specimen is blue). 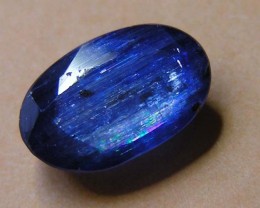 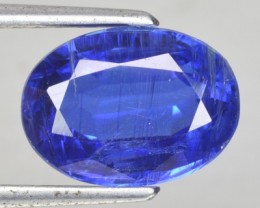 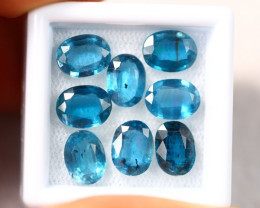 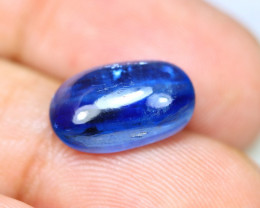 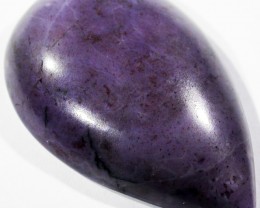 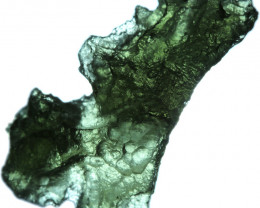 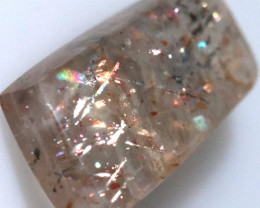 Another beautiful lattice sunstone! Piece is in perfect condition and packaged very well. Thank you! 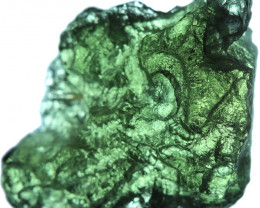 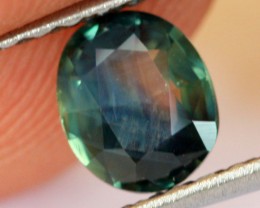 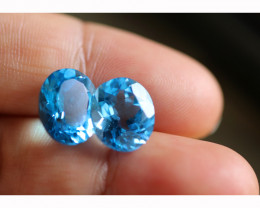