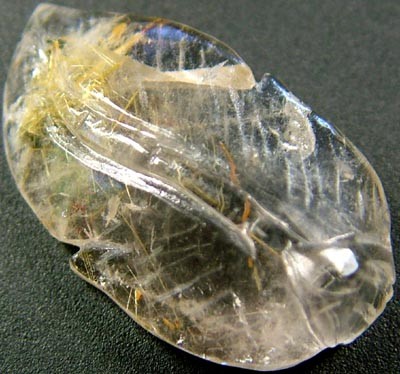 This is a natural stunning  gem stone displaying gold needles and polished in to a leaf.Polished both sides. 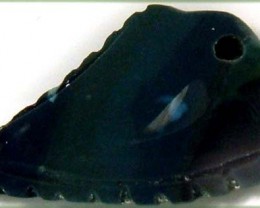 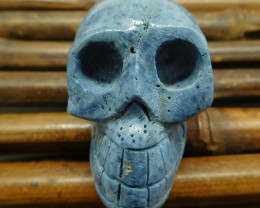 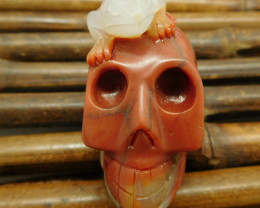 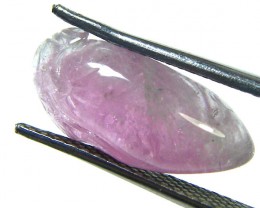 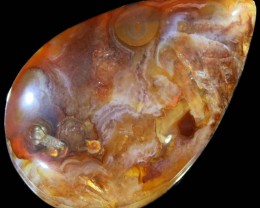 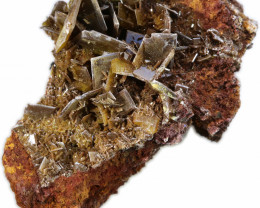 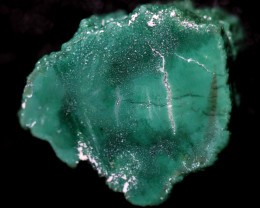 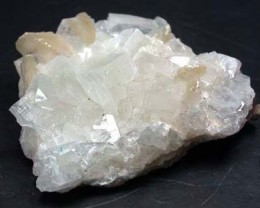 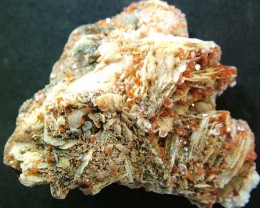 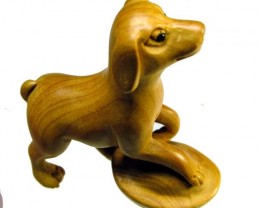