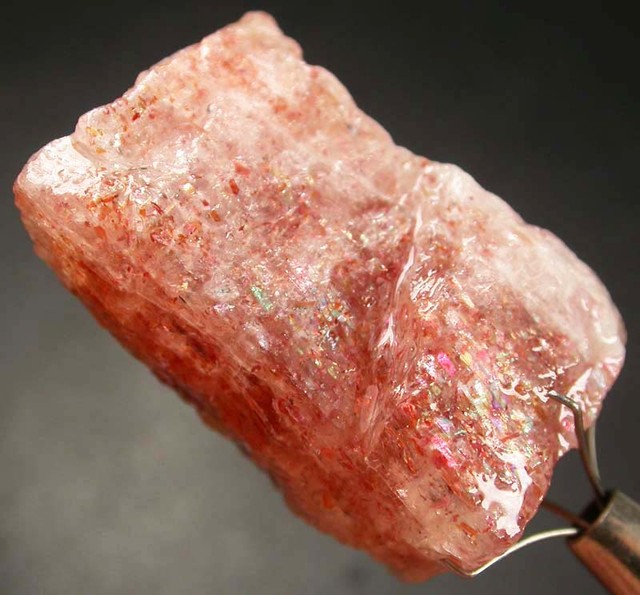 This is a natural untreated rough specimenfrom Tanzania Africa showing the firey flash it is known for.

It is also known as Labradorite feldspar.

Note photo taken with the rough wet.There are natural fractures in the stone[which is common for this type of material] so it will cut smaller stones.Visit SEDA GEMS to see some stones cut from this parcel.

GRADING   The first factor in grading is the amount of Schiller[a sub -surface   iridescent shimmer]The more schiller the less the stone reflects and   shimmers as it blocks suns rays.The next grade is for colour as it can   be found in red ,green.yellow,pink and orange.

The optical effect appears to be due to reflections from enclosures of red haematite, in the form of minute scales, which are hexagonal, rhombic or irregular in shape, and are disposed parallel to the principal cleavage-plane. These enclosures give the stone an appearance something like that of aventurine,  whence sunstone is known also as “aventurine-feldspar.” The optical   effect called shiller and the color in Oregon Sunstone is due to copper.  In the middle part of this crystal, it sparks a lot, and usually has a   dark color in the middle, and the color becomes lighter as it becomes   the outer part. 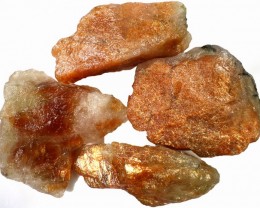 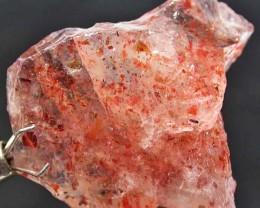 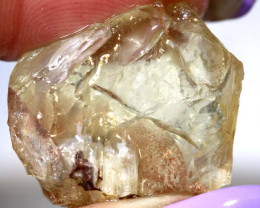 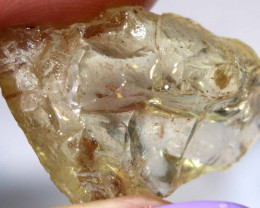 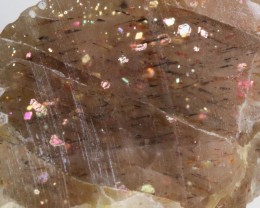 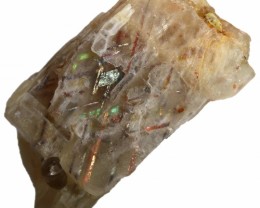 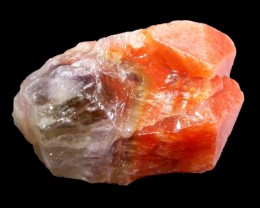 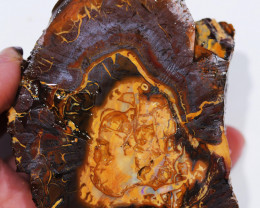 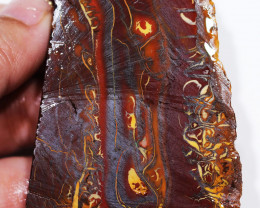