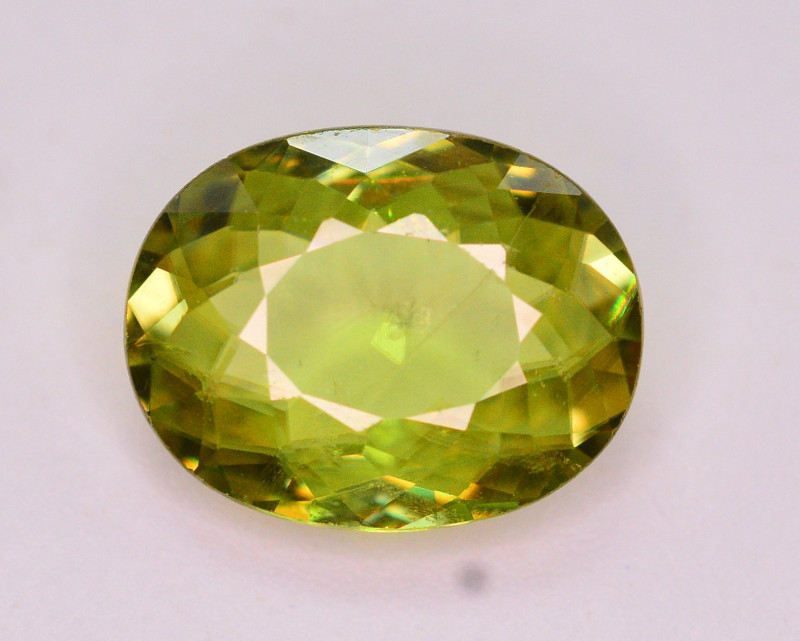 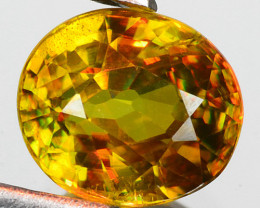 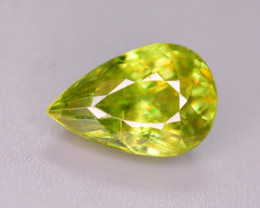 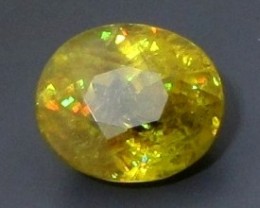 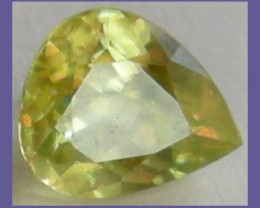 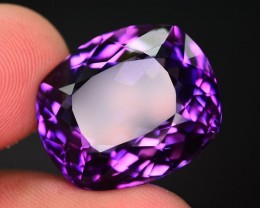 I am loving this gem! It will be an amazing addition to collection!! Thank you and looking forward to buy more from you! 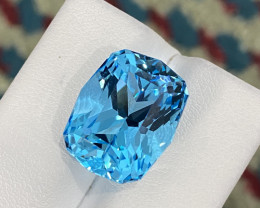 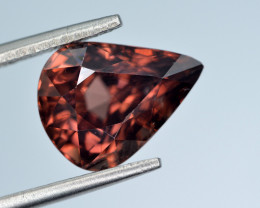 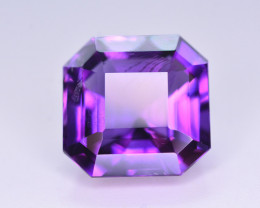 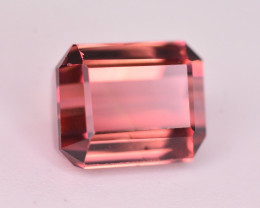 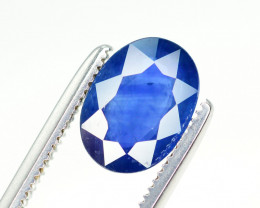