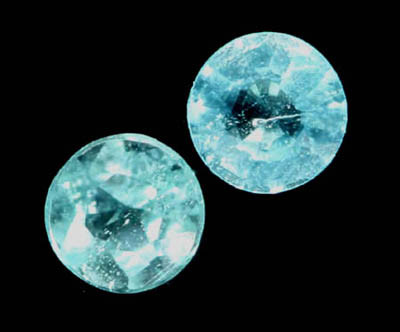 THESE PHOTOS WERE TAKEN UNDER A PLASTIC LID.

PARAIBA TOURMLINE STONE
This is TWO tourmalines from Africa that has been heat treated with cooper to bring out the desirable colour of the natural parabia stone from brazil.It is a eye clean stone well cut.If this was a natural stone it would cost a lot more.

There is some discussion in the industry if it should be called parabia as it dosent come from the state of parabia in Brazil.

These cupriferous tourmalines from the Mina da Batalha in the Federal Brazilian State of Paraiba are small, rare and precious. Their spirited turquoise to green colours are such as are not found in any other gemstone in the world. The exclusiveness of this legendary find makes these rare gemstones real treasures.

Normally, iron, manganese, chrome and vanadium are the elements responsible for the beautiful colouring in tourmalines. The Paraiba tourmaline is different: it owes its splendid colour to copper, an element which has never before been observed in a tourmaline. Indeed quite a fair proportion of its weight consists of copper. But scientists have discovered that it often also contains manganese.

In the Paraiba tourmaline, the interplay between these two elements gives rise to a variety of fascinatingly beautiful colours: emerald green, turquoise to sky blue, sapphire blue, indigo, bluish-violet, and purple. 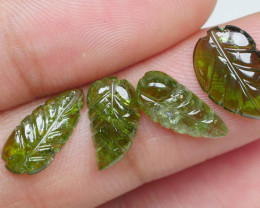 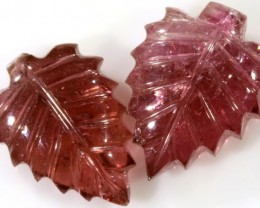 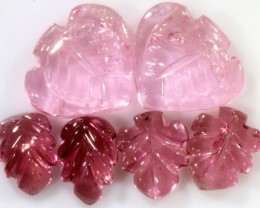 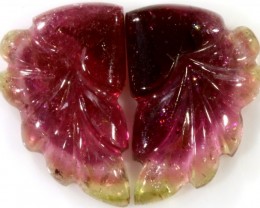 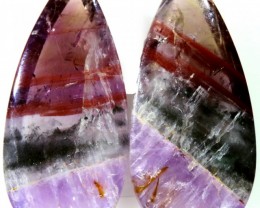 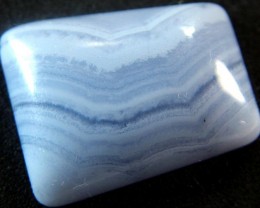 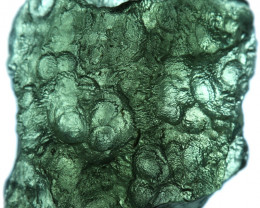 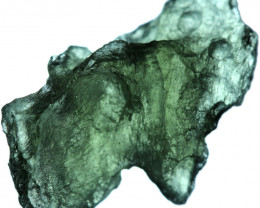 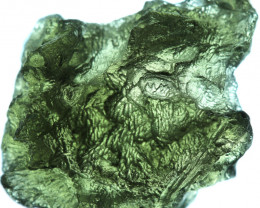 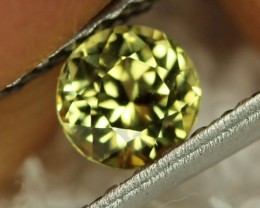