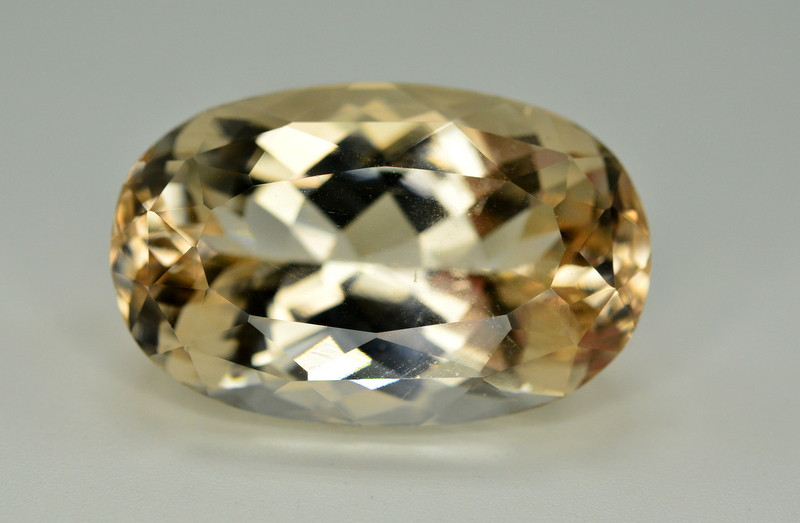 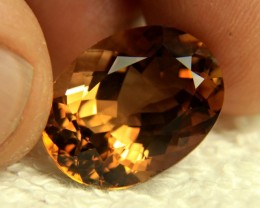 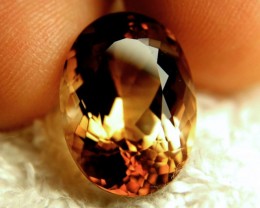 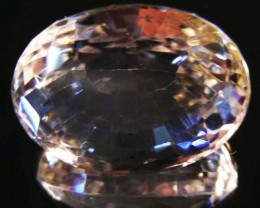 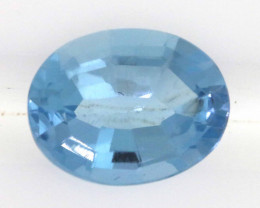 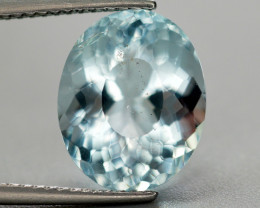 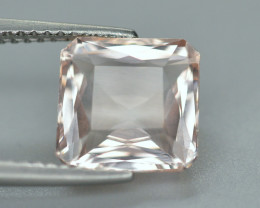 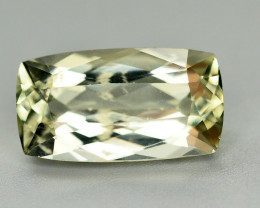 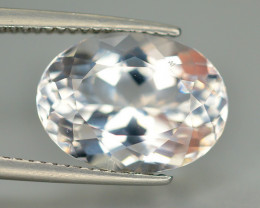 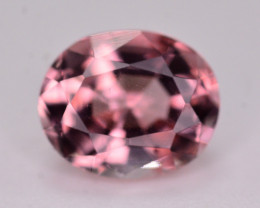 Gorgeous and fast shipping!!! Thank you!!! 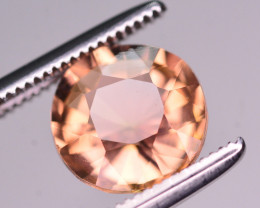