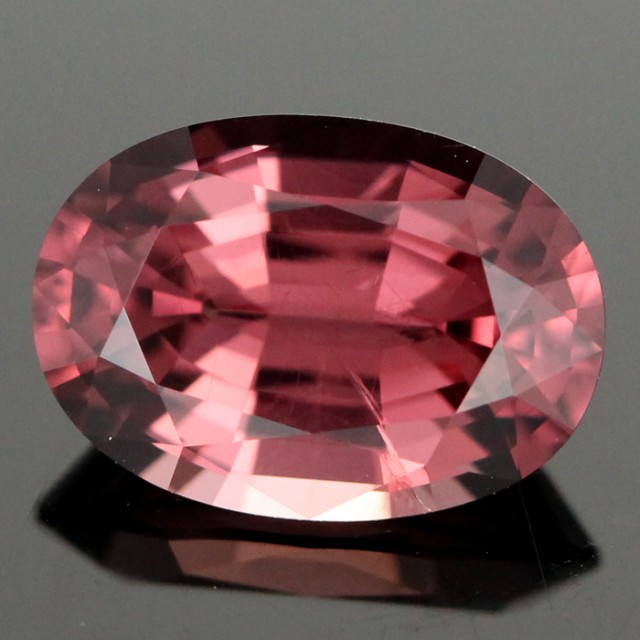 All these garnets are members of the isomorphous Pyralspite series of garnets (along with spessartite) with red to purple hues. Pyrope has a blood-red color with few inclusions. Almandine garnet, or almandite garnet, is deep red to violet and can show asterism.

Magnificent Pyrope/Almandine garnets, the color of fine French Claret wine, come from Mozambique and are known as "Mozambique Garnet." These have become highly prized when they look very beautiful.

Rhodolite garnet is a combination of pyrope and almandine. It's a red to reddish-pink or violet gemstone sometimes called ‘grape garnet’. This is one of the superior varieties of pyralspite garnet as it is far brighter.

Pyrope and almandine gemstones have been used in jewelry since the 18th century. Garnet is the birthstone of January. Garnets were often given among friends as good luck charms.

These gems' colors are deep blood-red to red, reddish-pink, and violet. The division between pyrope and almandine is somewhat arbitrary, so many garnets are called pyrope almandine! 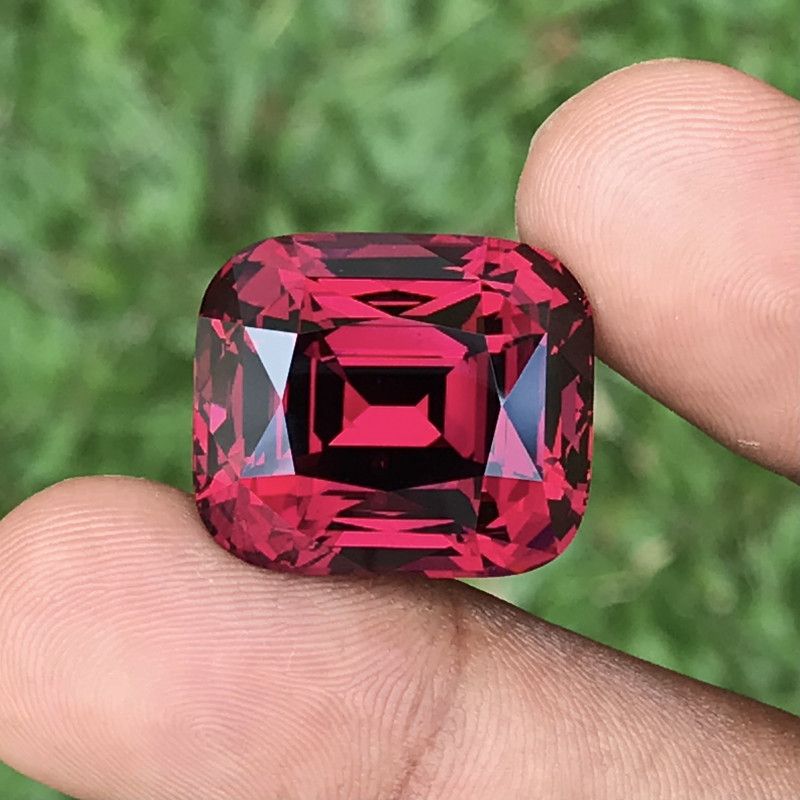 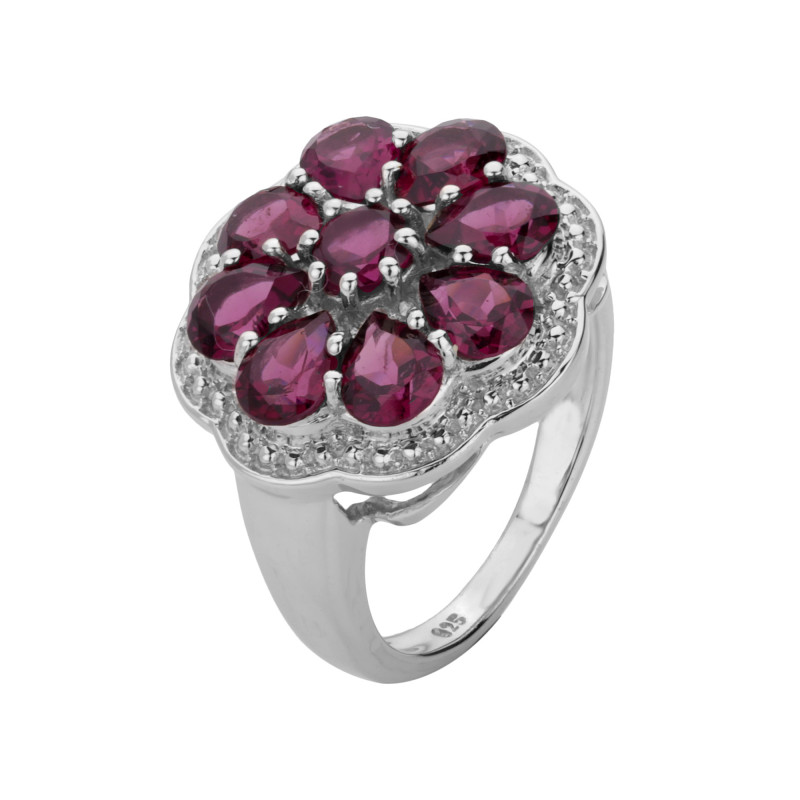 All garnets crystalize in the cubic (isometric) system. Symmetrically, crystals are in cubes, octahedrons, or pentagonal dodecahedrons, though spherical crystals also exist.

You may see inclusions of needle-like crystals causing hazy-looking garnet gemstones or rounded, irregular crystals. These crystal inclusions may be in clusters. They're commonly apatite or zircon. 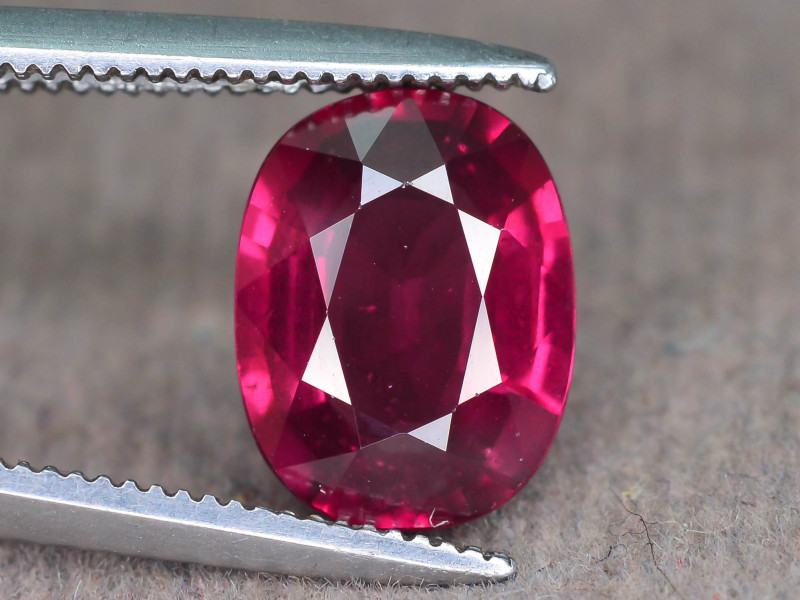 As with all colored gemstone grading, the 4C’s apply. Small, dark garnets are very cheap. When the size gets larger, the value increases enormously – if the stone is eye-clean (lacks visible inclusions).

Mozambique garnets, especially rhodolite garnet, are a good investment as they are very similar to rubellite tourmalines. In the past year, they have increased in price as the tourmalines have, but not at the same level – yet! Large rhodolite garnets are gaining some notoriety and considerable collectability.

Garnets are greatly underrated. We are big fans of all things garnet, and we specialise in gems and beads. These gems are going up in price, along with all gemstones, but they're a worthy investment. If someone puts a large pink rhodolite in front of me, I will have to hide my delight as I haggle! 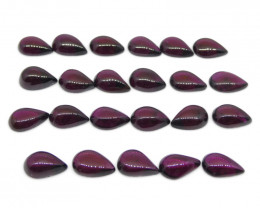 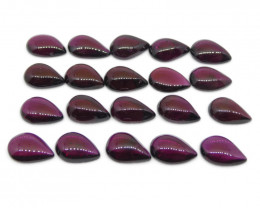 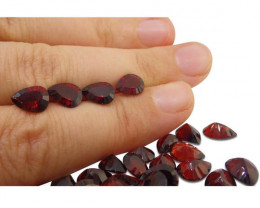