Over the last 30 years we find that after a stock market crash that opals and gemstones sales boom. Today we have seen the Shanghai share market retreat from its highs and with inevitable margin calls starting it means that the boom times won’t be back for many years. 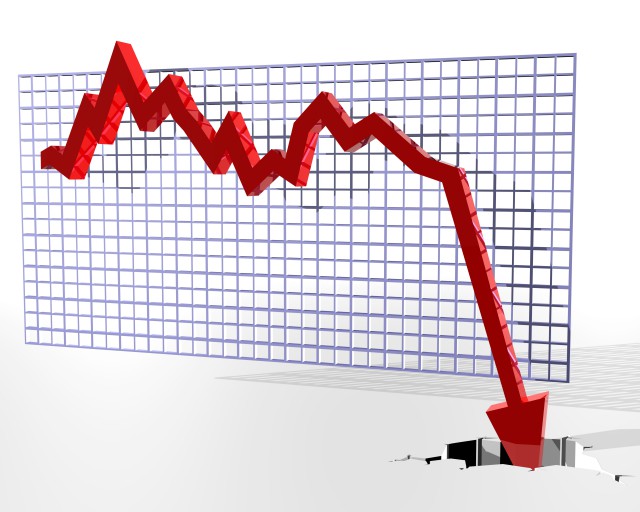 A good example is the 1987 share market crash in the west. People lost money and confidence Inholding paper script. We expect the same to happen in china. When everyone can make easy money it never lasts.

After the 1987 crash it took 10 years for people to forget their losses. But many people decided it’s best to invest something they can hold on their hands. One buyer in 1988 had lost 90% of his investment portfolio and decided to sell out and bought gemstones instead.

Last week I was in the Hong Kong show and went to seminar on how much minerals and gemstones had increased in price in China. 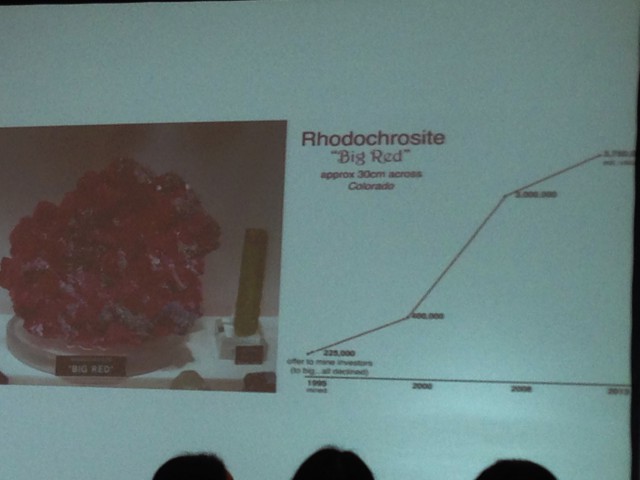 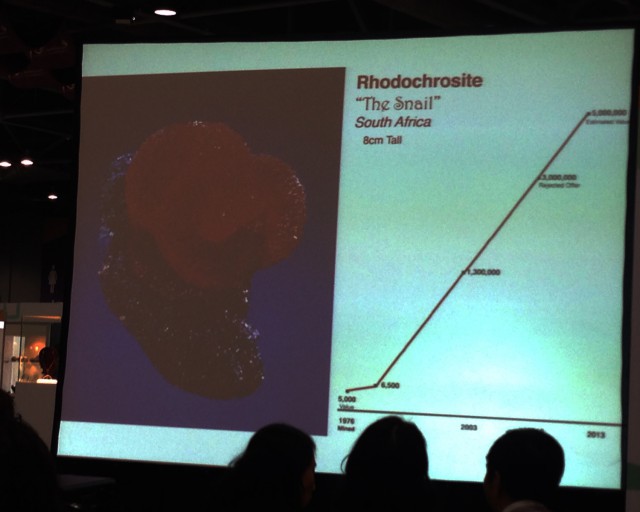 Informed investors don’t follow the uninformed mass flocks but do homework on what stocks to buy and where to invest. Several have fantastic returns better than the stock market returns.

Some important aspects to consider when buying opals, gemstones or minerals:

For example if you compare a large ruby of say 30 carats but it has been fissure filled or an option to buy a 1.3 carat natural ruby which one would you buy?

Fissure filled is fancy word for glass filled so obvious the natural one will greatly increase in price compared to the treated one.

Even war in Afghanistan has meant miners in Pakistan cannot buy explosives to mine and over 100,000 miners work manually in Pakistan. Explosives are six times price on the black market. They can only hand dig so production is down and gems like Emeralds and Sapphires are increasing in price. 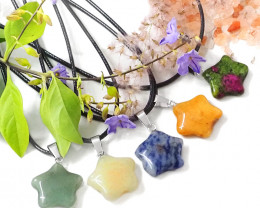 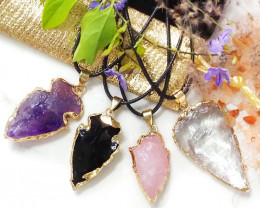 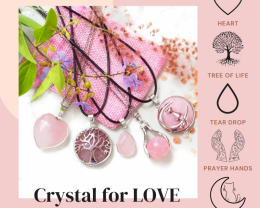 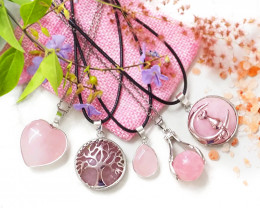