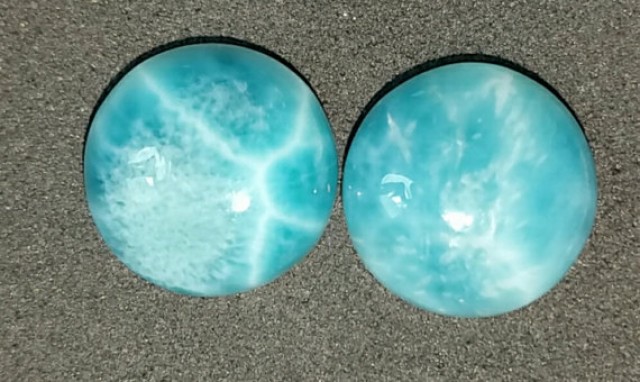 These really are awesome with the absolute best larimar rich deep blue shade and they match! Impossible to find! Larimar or blue pectolite is a rare gemstone. It has been found only in the province of Barahona in the Dominican Republic. The beautiful blue color is often considered to embody the beautiful blue colors of the sea and sky found in the Caribbean. Totally natural and untreated. 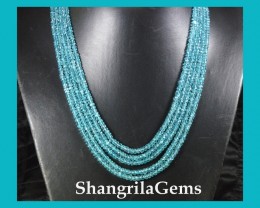 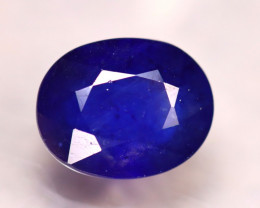 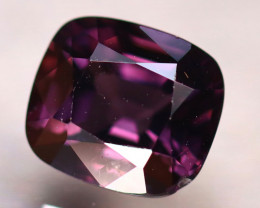 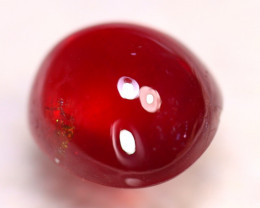 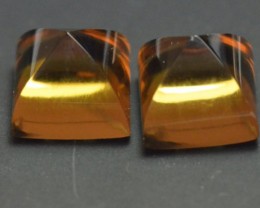 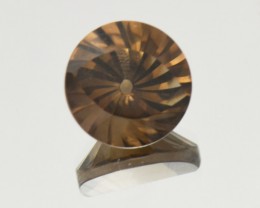 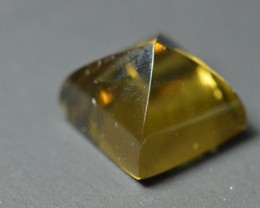 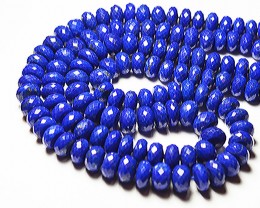