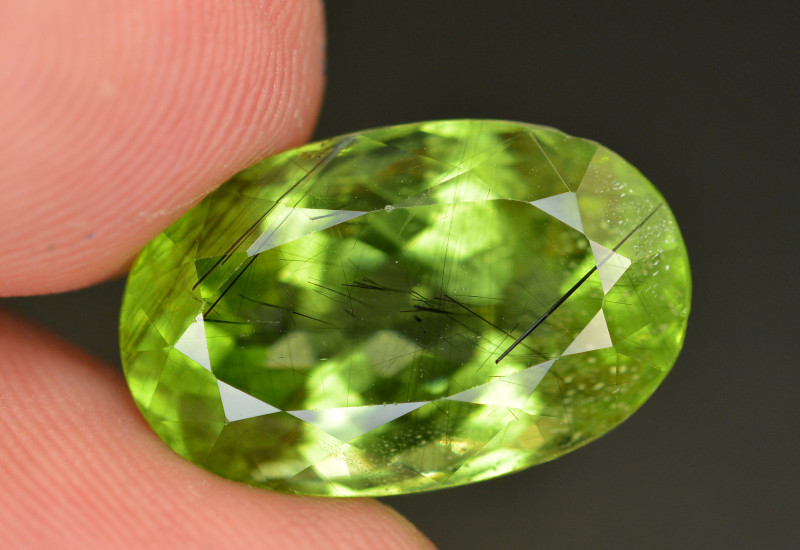 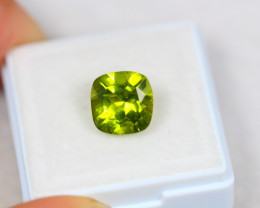 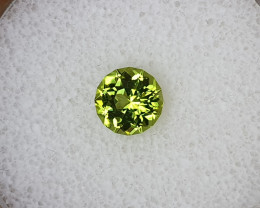 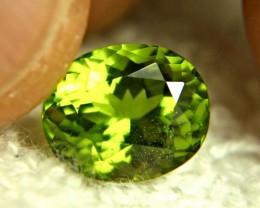 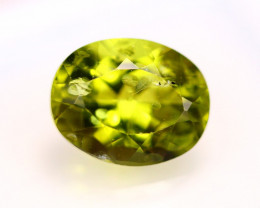 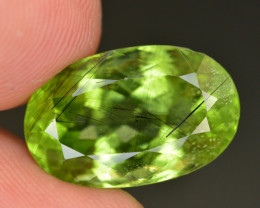 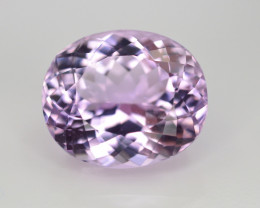 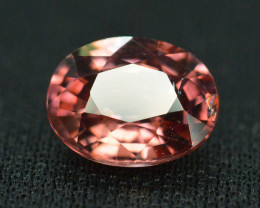 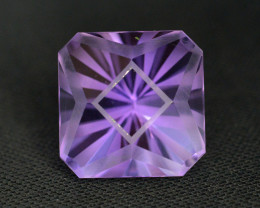 2nd Sep
positive Quality Cutting 24.40 Ct Sparkling Color Natural Amethyst
You have not bid on this auction.
You are winning!
You are not winning!