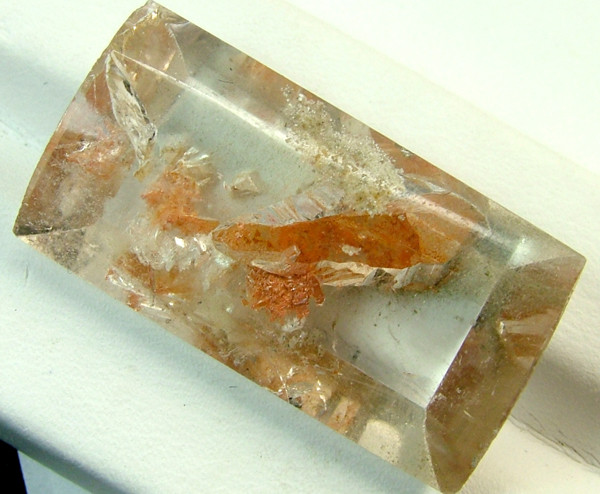 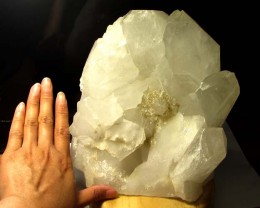 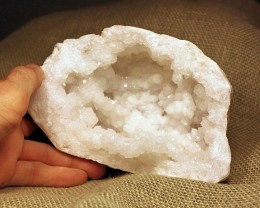 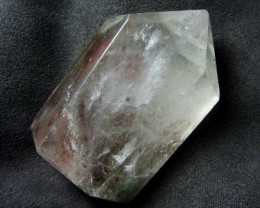 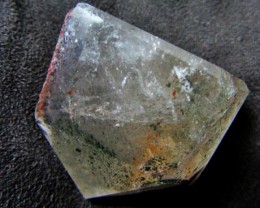 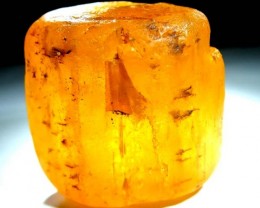 Photos are beautiful, shipment is fast ~ 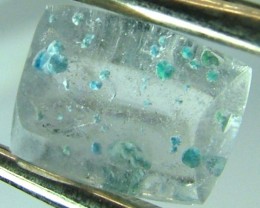 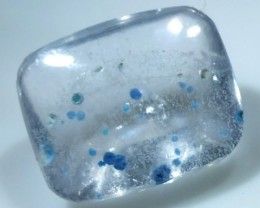 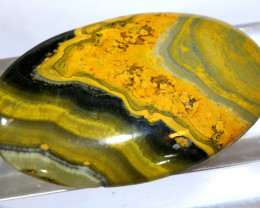 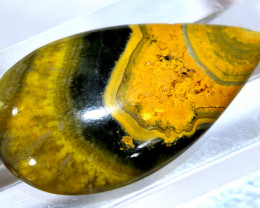 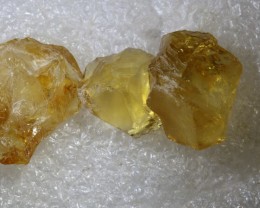