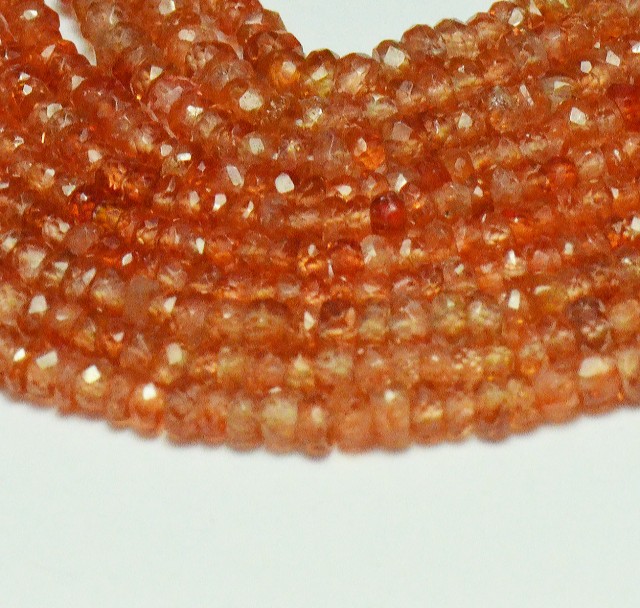 THERE IS FREE TRACKED POST ON THIS ITEM - WORLDWIDE

Sensational natural and untreated Zircon beads from Cambodia. Utterly sensational and so sparkly. Do not miss. These have been certified as natural Zircon. We have FOUR grades of Zircon beads listed - this is the BEST grade. They differ in color and cut.  We have multiple lines of these so if you want more please contact us.

Zircon is a truly underrated gemstone – with a dispersion close to that of diamond it really sparkles.  Perhaps the very nature and existence of the gem was spoilt by the invention and adoption of the synthetic CZ Cubic Zirconia – a popular diamond stimulant.  It is a superb gemstone and one we are investing in quite heavily – because we think it is so underrated.

Natural Earth mined Zircon is an ancient wonder and modern day marvel, and should never be confused with Cubic Zirconia.  Zircon is an earth mined mineral belonging to the nesosilicates group.

Dating back to antiquity, the name Zircon derived centuries ago from the Syriac word ‘Zargono’, the Arabic and Persian word ‘Zarqun’ literally meaning Vermillion, and ‘Golden colored’ respectively.  Modern day, the name derives from ‘Zirkon’ the German adaption of these words.

The natural color of zircon varies between colorless, yellow-golden, red, brown, blue, and green. Colorless specimens that show gem quality are a popular substitute for Diamond, due to immense luster and clarity.  These specimens are also known as "Matura diamond".

There are several active Zircon mining regions worldwide, including Australia, the Ural Mountains of Russia, South Africa, Madagascar and some northern European countries.  These deposits tend to be relatively small finds and of the less desirable red, yellow, brown and green colorations.  It is noted in the gemological world that sought after blue Zircon is only located in Cambodia and rarely Sri Lanka.

Zircon is believed to convey all power resources into an intelligent focus and providing its user both force and self-reliance. It also assists to reveal lies and dishonesty. In the Eastern part, it was thought that Zircon improves psychological faculties, cultivates desire for sciences and awareness of truth, help memory and logical abilities.  These are exceptional stones for gemstone healers. 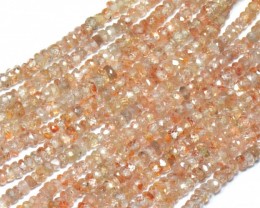 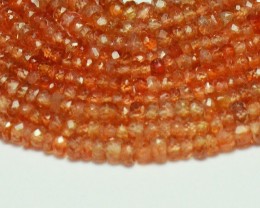 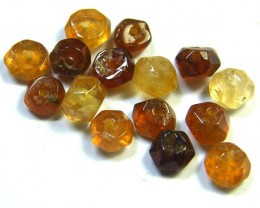 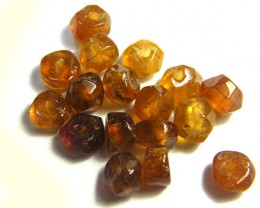 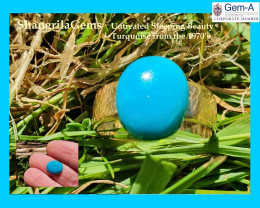 Why is there no paperwork with these? Gemologists here not impressed 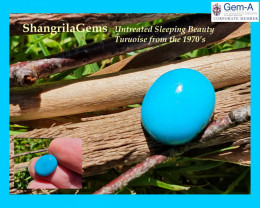 Why is there no paperwork with these stones. Gemologists here feel I paid too much for something of unproven quality 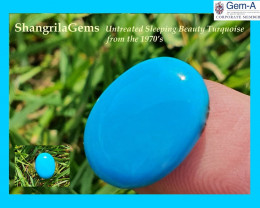 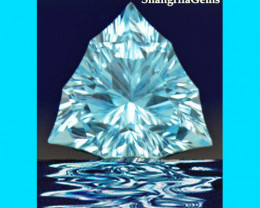 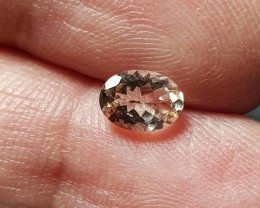 Great seller. Recommend to anyone looking for quality gems