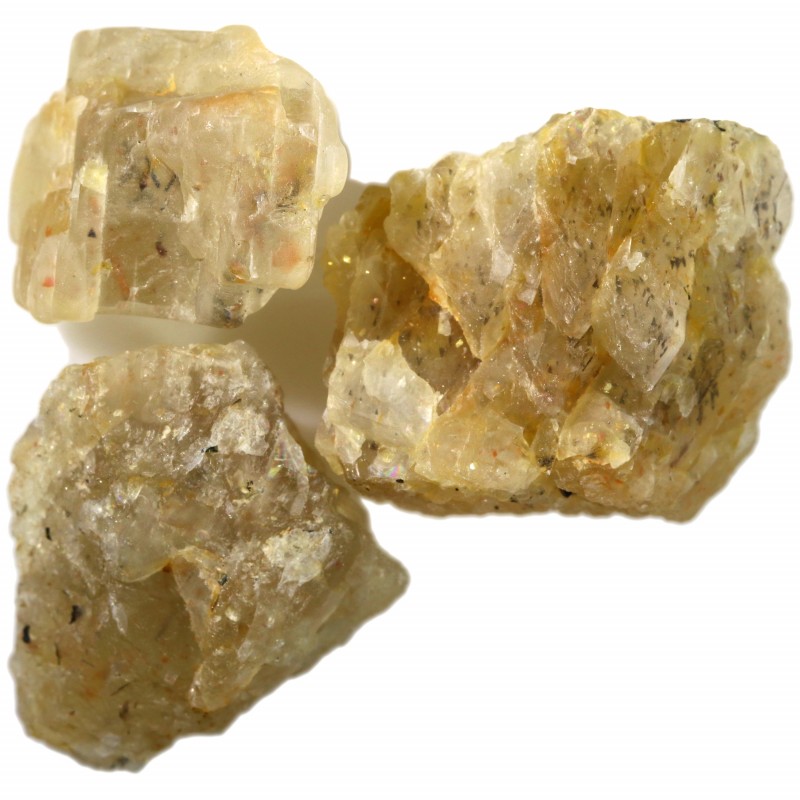 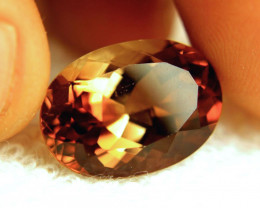 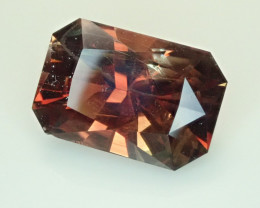 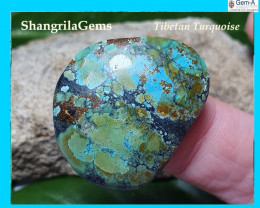 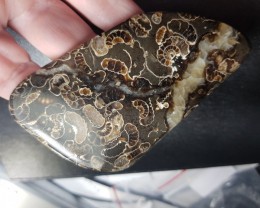 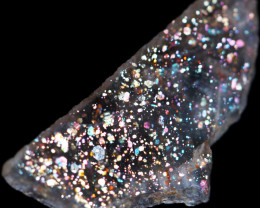 It came much sooner than expected, very wonderful stone glad to have caught it , look forward to more!!!! 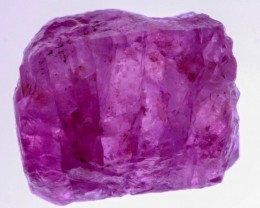 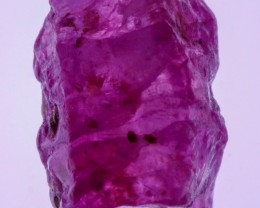 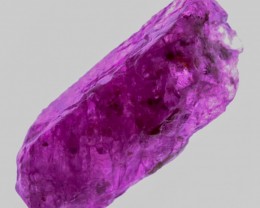 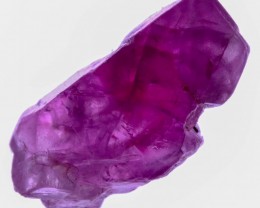 Item is as described . Very happy with my transactions! AAA+ Seller 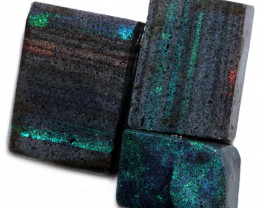