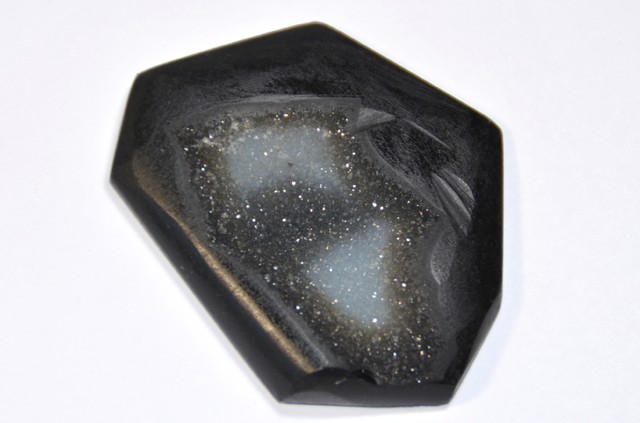 I saw this type of Druzy selling in Ider Oberstein - the German cutting town.  They were so expensive - so I went to Jaipur and cut them myself!  The matt Agate really makes the druzies sparkle - like diamonds!  A thin cut stone - this will really get noticed!

Totally natural and ideal for those wishing to embrace the chique jewelry designer's passion for all things 'organic.'   This   gemstone is from Minas Gerais Brazil. It weighs 98.9ct and measures 53 by 42 by 4.5mm 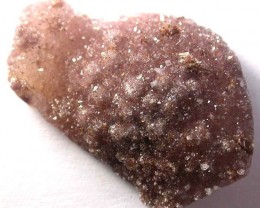 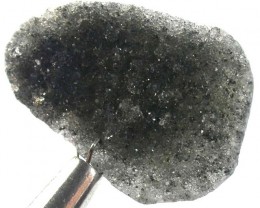 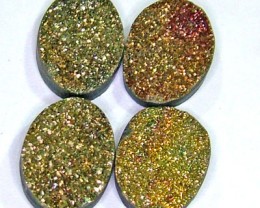 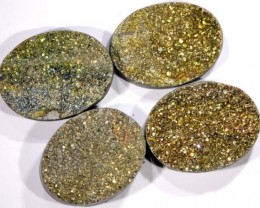 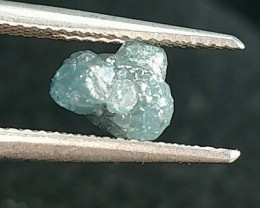 Still waiting to get this stone, any idea on a ETA? Thanks

ShangrilaGems Reply:
We messaged you to say we would not be shipping until the end of January. You could have cancelled the order. Here is the tracking update: February 6, 2020 at 7:18 am Arrived at USPS Regional Facility LOS ANGELES CA DISTRIBUTION CENTER 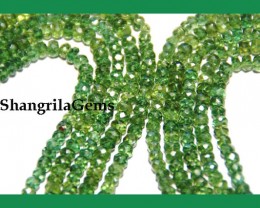 Amazing display of light and colour, just the right amount of green saturation but not to much as to be dark. Just bought more I'm so impressed. 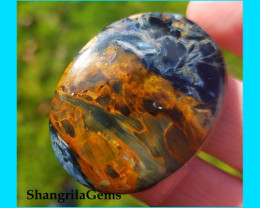 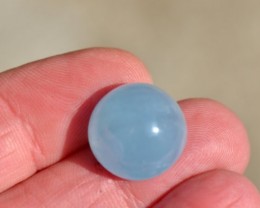 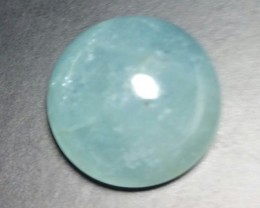