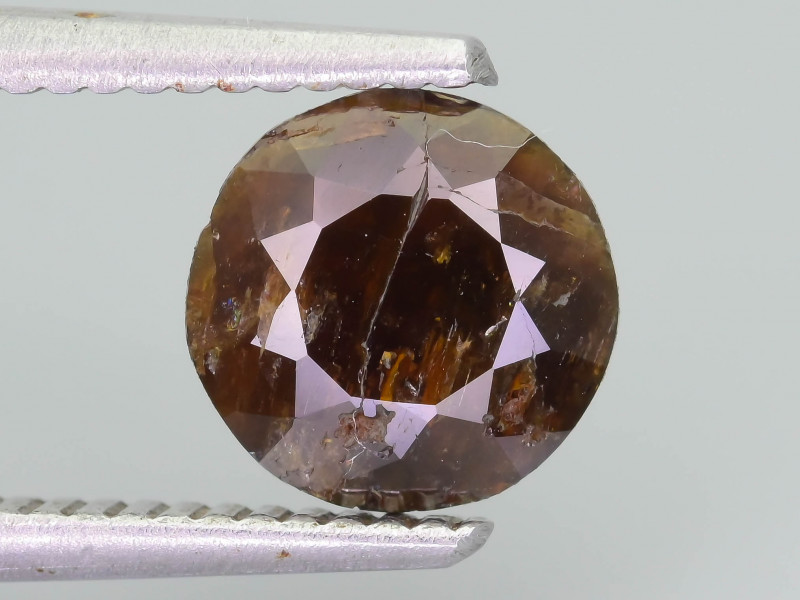 Painite was first discovered by British gemologist Arthur Charles Davy Pain in 1951 and recognized as a new mineral in 1957. For many years only one specimen of the dark red crystal was in existence, housed at the British Museum in London, making it the world’s rarest gemstone. Later on other specimens were discovered, although by 2004 there were still fewer than two dozen known painite gems. However, in recent years a couple of mines in Myanmar have begun to produce some painite, and there are now said to be over 1000 stones known. The scarcity of this gem has made it extremely valuable and just one carat can fetch more than $60,000  . 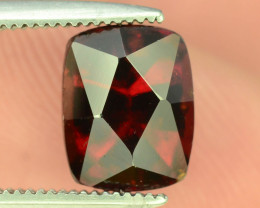 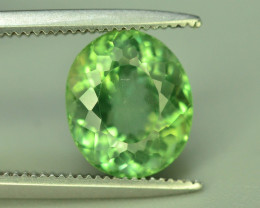 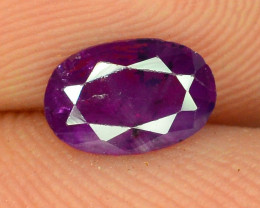 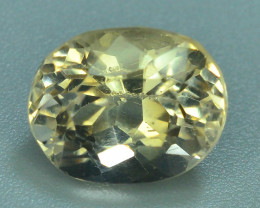 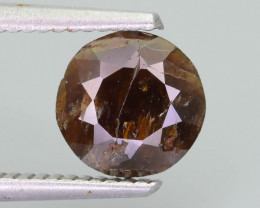 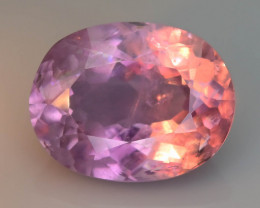 Thank you, very nice, great to do business with you again 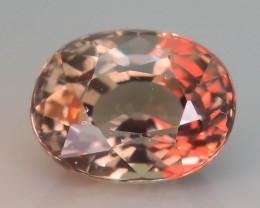 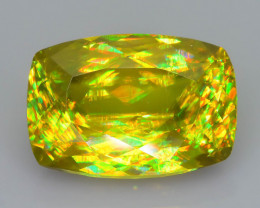 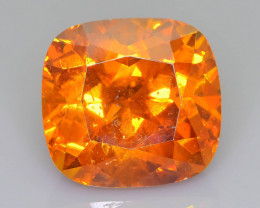 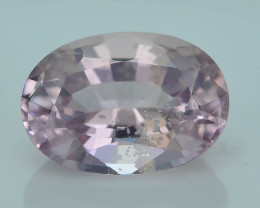 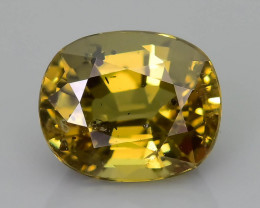 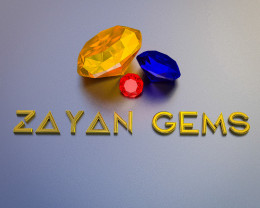