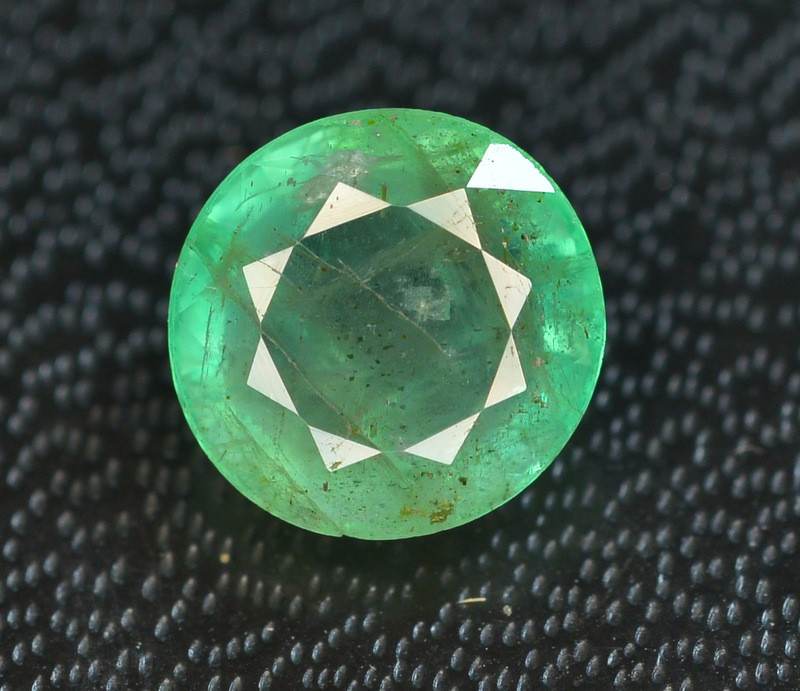 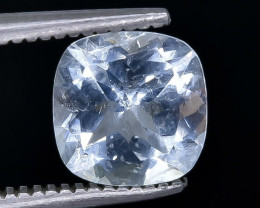 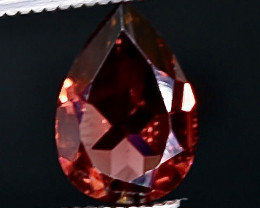 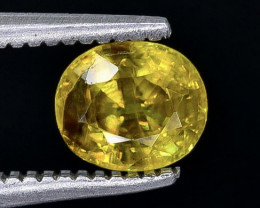 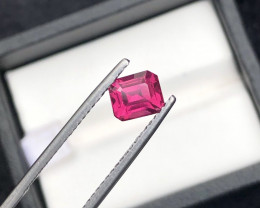 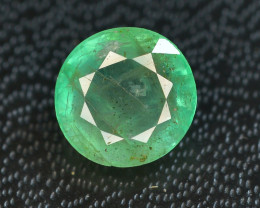 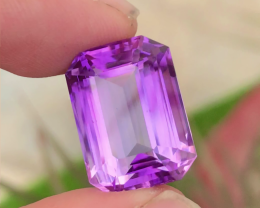 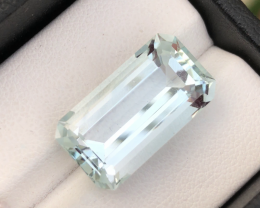 Came out more beautiful than expected 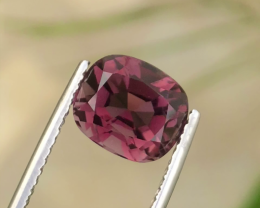 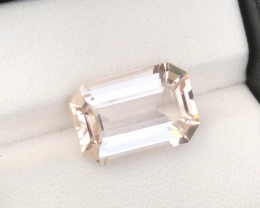 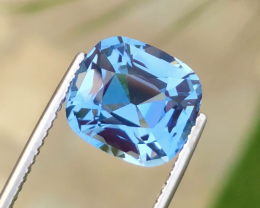 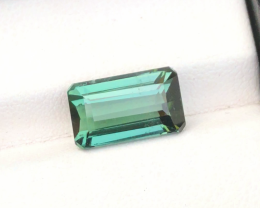 The colour is a bit off from the photos, but I liked the colour I received more