What Is Tourmaline And How Does It Grow 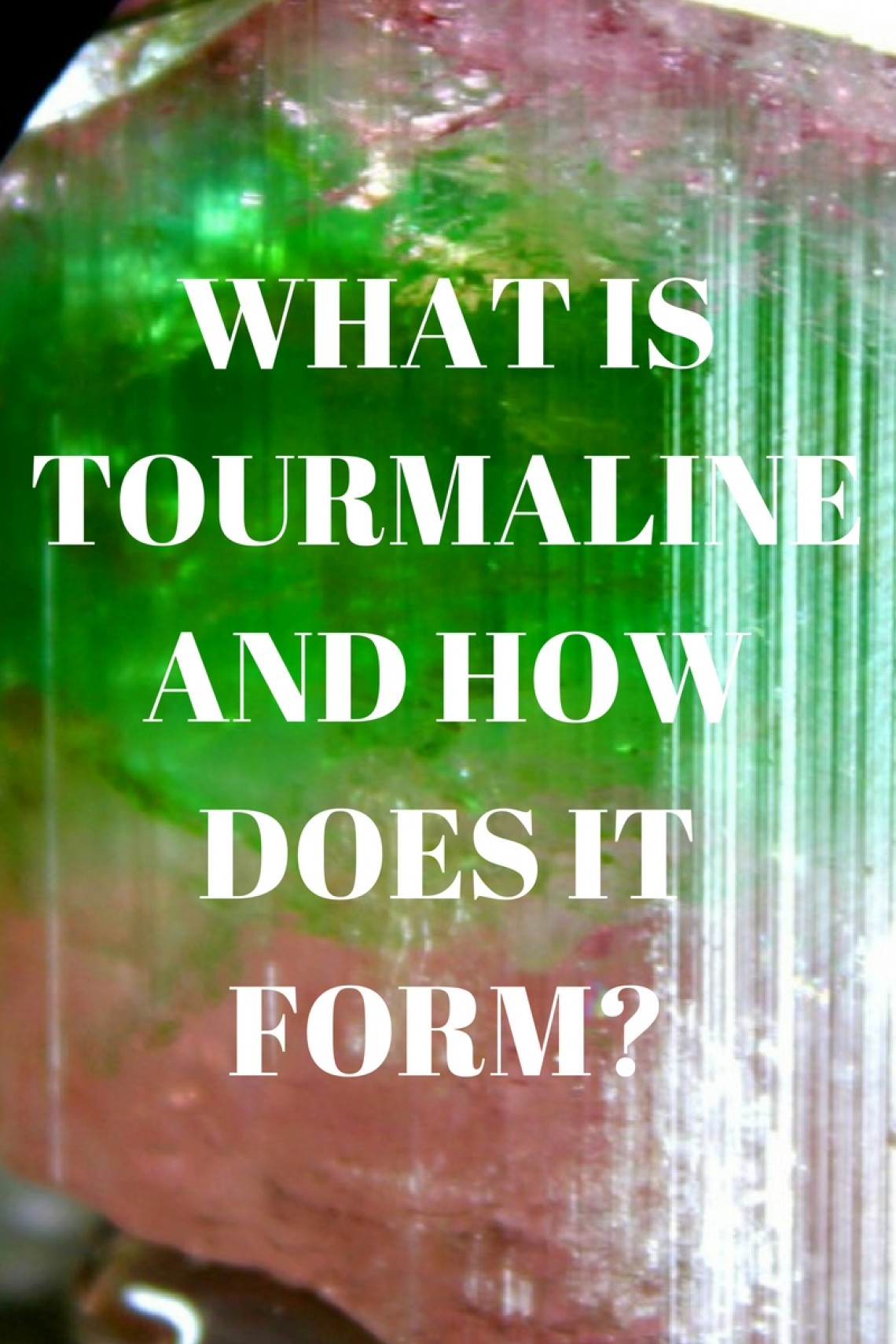 Tourmaline is an amazing gemstone that is found all over the world. One of the most common questions we get asked is “What is Tourmaline and how does it grow?” There is so much interest out there about this gemstone because most people ave only ever seen or heard of green Tourmaline. But did you know this stone comes in every color of the rainbow and can even be colorless.

So what is Tourmaline exactly? Tourmaline is it’s own mineral family that actually encompasses a few different individual species. The chemical makeup is very complex and this complexity gives rise to so many separate Tourmaline species. In total there are 30 individually unique types of Tourmaline, however in the gem world there are generally only three species that we deal with everyday. The basic chemical formula for Tourmaline is XY3Z6(T6O18)(BO3)3V3W, where each letter can be replaced by a variety of different elements. This is called a pseudomorph, because every Tourmaline has the same crystal structure, but the elements inside the crystal vary. As you can see it is extremely complex and this is why there are so many different species. 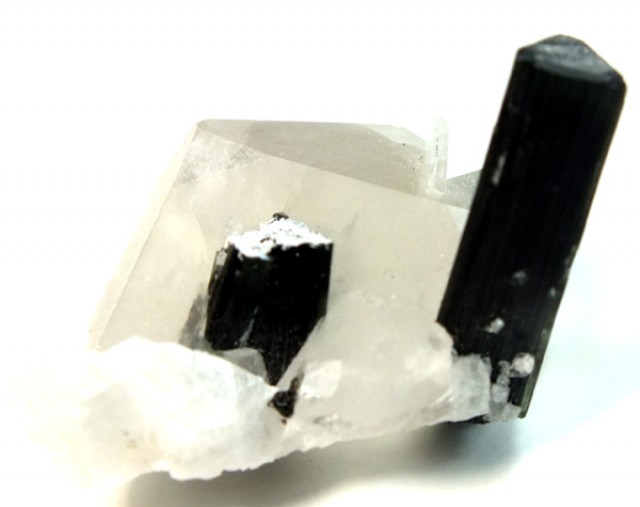 How Does It Grow

Tourmaline is produced in pegmatites. These are voids deep under ground that are filled with a rich hot liquid that is rich in different minerals. When the liquids begin to cool, the minerals crystallize and form Tourmaline crystals. The host rock around these pegmatites is generally granite or schits. Some species will also grow in metamorphic rock such as marble. 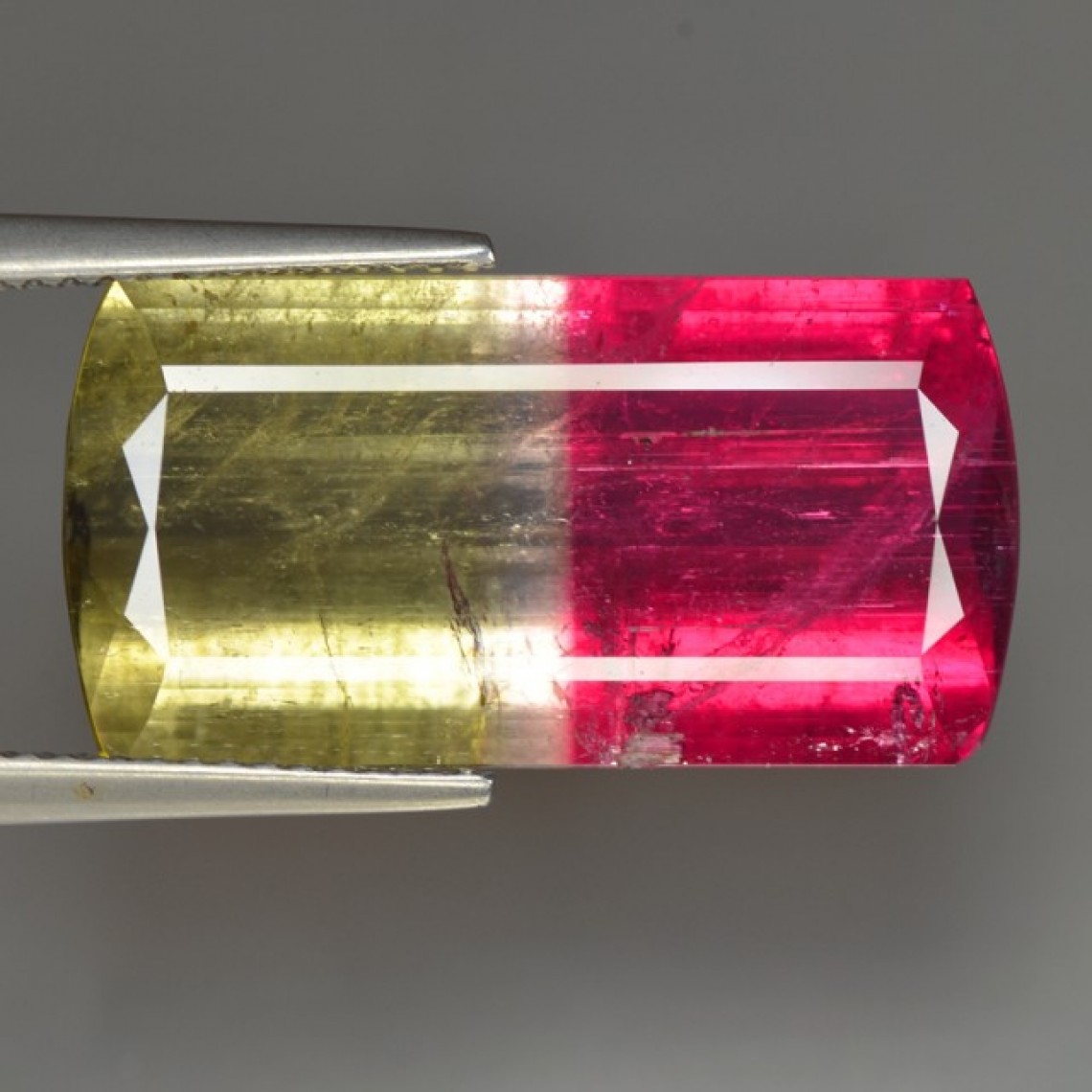 Since they are formed in a liquid rich environment, the inclusions can contain small amounts of liquid trapped inside the stone.

Hopefully this information has provided some answers to the question “What is Tourmaline” and provided some insight into how it has been formed. 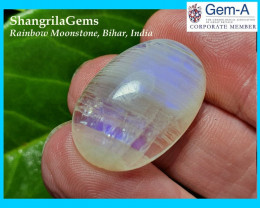 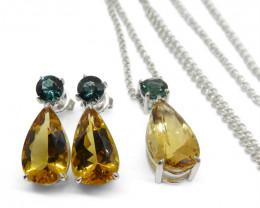