The folk who are born in the month of October are probably one of the lucky few who can choose between two different types of stones for their birth month. The stones that characterise births in October are opal and tourmaline. These two stones are equally beautiful and elegant in their shades and one does not outdo the other in worth. Both of them are forms of very old stones and can be traced back hundreds of years into the past. With opal’s beautiful and unique designs, and tourmaline’s gorgeous crystal web, you can be sure to sport these stones throughout the year.

The word ‘opal’ comes from the Greek word ‘opallos’ which means ‘to see a change’. This captures the essence of opals perfectly. No opal is the same as another and its design is very unique to the stone in which it is captured. They range in colour from milky white, to blue-green, to red and yellow. In ancient times the October Birthstone was given the name ‘Queen of Gems’ because of the way it contained all the other colours of different gems. It even has a magical way of changing colour as the light catches it on the right spots.

Tourmaline complements the opal in the month of October because its name also suggests a mixed stone. It comes in a rainbow of colours such as cranberry, magenta, pink, orange, yellow, forest green, ocean blue, and many more. As with opals, the tourmaline stone has been known to display more than one colour at a time in its stone structure. The stones that exhibit more than one colour are usually more valuable than the ones that only display one colour at a time. It would seem that October is the most vibrant month out of the year with all the colour variations found in these two stones. 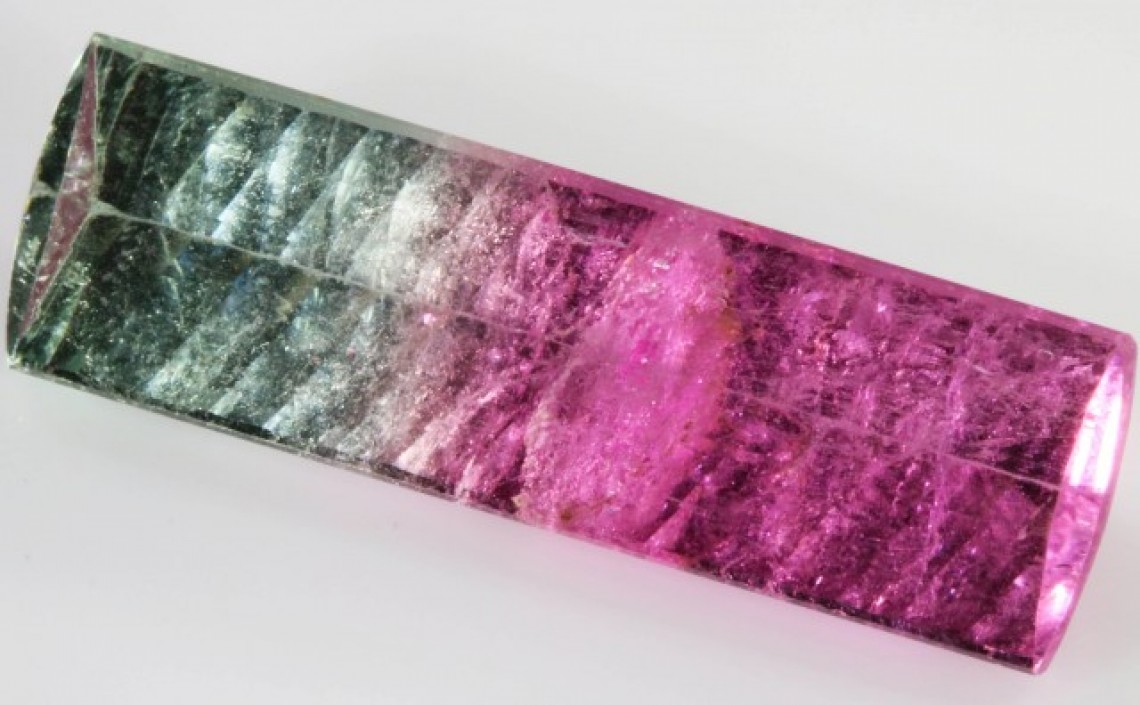 Both of the crystal structures of these birthstones are quite complex. Tourmaline, for example, has to be cut very precisely so that all the colours can be noticed in one glance. It is mostly found in areas such as Brazil, Afghanistan, East Africa, and in the United States of America. Opal, on the other hand, is a product of years and years of natural formation where a silica type gel seeped into the rock of the earth. Because of the heating of the surface throughout the years, the gel hardened and opal was formed.

Opal and tourmaline make for beautiful gifts and the best part about it is that you can choose the colour that best matches the October baby. It is totally customisable and based on preferences. Tourmaline usually symbolises a very raw connection with nature and humanity, and is said that it aligns the energies of the body to cleanse it from any bad vibes. Opal is usually linked to ideas of innocence, purity, and hope, and in some languages it is directly translated to mean ‘precious’. 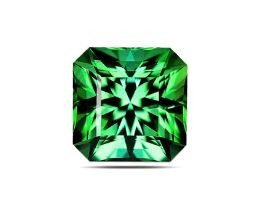 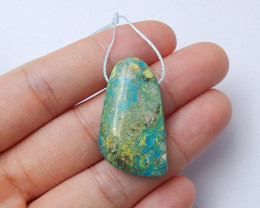 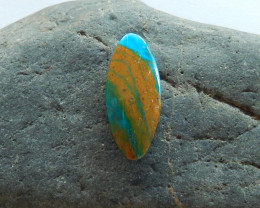 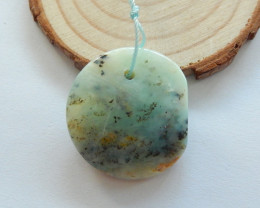 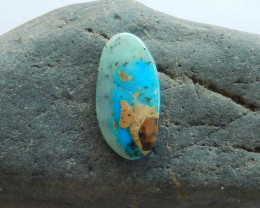